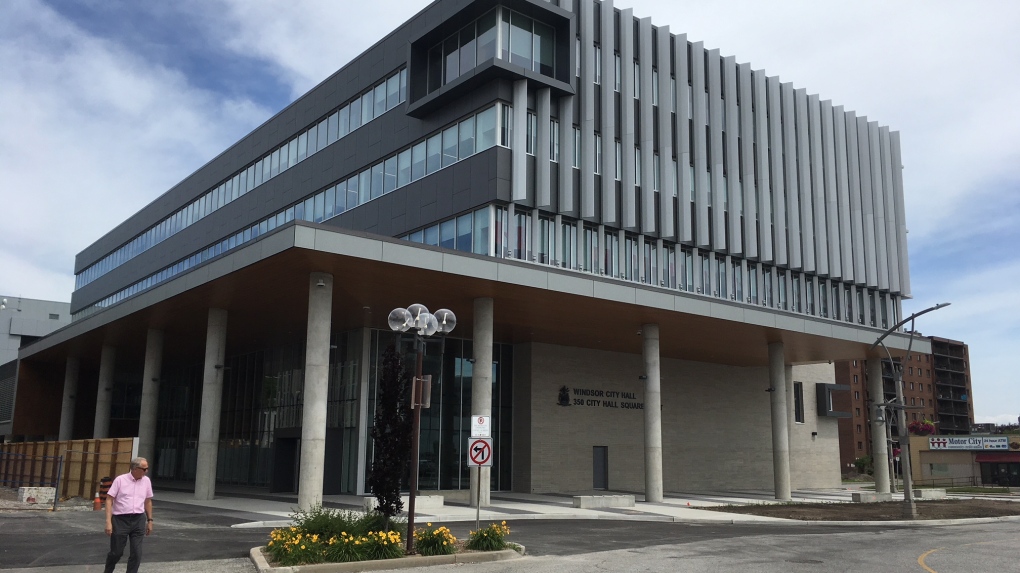 The auditor's role – according to a report to council – is to provide independent, objective assurance and advice to add to the city's operations.

The auditor will also be required to consider fraud risks during the planning of audits.

The contract runs until 2025 with PriceWaterhouse Coopers partner Chris O'Connor acting as the auditor general.

O’Connor will also be able to change the audit plan without council’s approval.

Coun. Jim Morrison, who requested the creation of the position -- is satisfied the auditor general will operate with independence.

“I look forward to moving forward with this charter. It’s an important step in terms of maintaining transparency, developing trust and having accountability of our office,” says Coun. Morrison.

But the vote wasn’t unanimous. Ward 9 Coun. Kieran McKenzie opposed the motion, hoping instead to model the role after the auditor general that oversees federal and provincial governments. McKenzie argues that position offers even more independence from elected officials.

“If you look at senior levels of gov. you see auditors that are completely outside the scope and span of control of the executive level of government,” McKenzie says. “The Premier or Prime Minister cannot compel the auditor general to review whatever it might be and I was hoping to achieve the same standard here with our council.”

But McKenzie says he respects the decision of council and just holds a different view.

“Ultimately, the power in terms of what will be audited is still vested in council," McKenzie says. "In my mind I don’t see that as a best practice from a governance perspective.”

O’Connor says he will present his first audit plan to council under his new role in May.

Windsor City Council has officially hired an Auditor General - Chris O’Connor of @PwC. According to the audit charter approved tonight, O’Connor will have independence and authority to formulate audit work plans and call audibles to that plan w/o council’s approval. @CTVWindsor pic.twitter.com/6LMCksiDjV