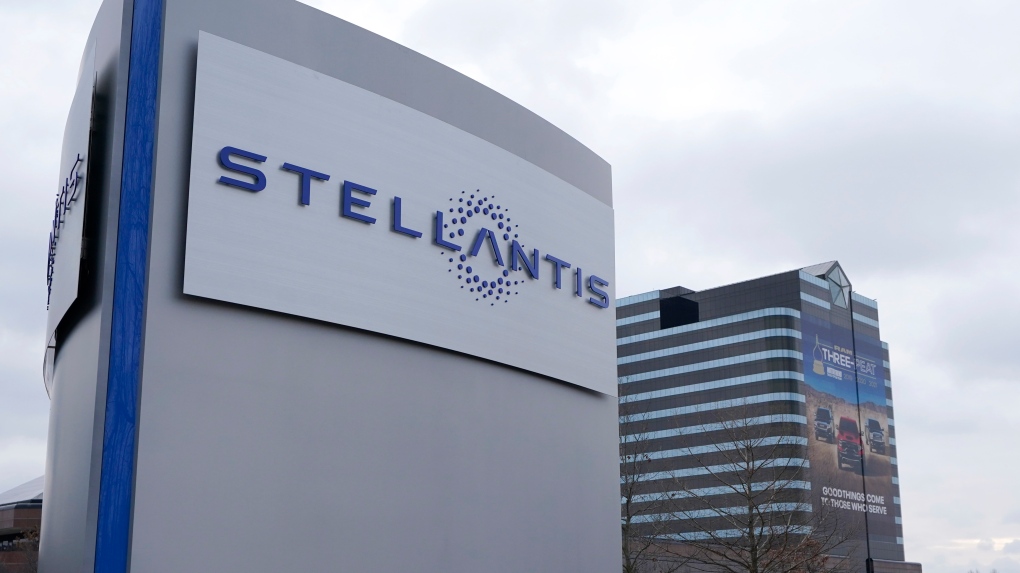 FILE - The Stellantis sign outside is shown on Jan. 19, 2021 at the Chrysler Technology Center in Auburn Hills, Mich. (AP Photo/Carlos Osorio, File)

An electric battery plant may be coming to Windsor.

An announcement is expected next week, but sources tell BNN Bloomberg that Stellantis and LG Energy Solution will build their new battery plant in Ontario.

A person familiar with the matter says an official announcement is likely on March 23.

The Canadian government’s incentives for clean-energy businesses helped lure the companies according to the source, who asked not to be identified because the decision isn’t public.

Sources tell Automotive News the plant will be in Windsor.

Construction of the plant is due to begin next quarter, with production slated to kick off in early 2024.

CTV News has reached out to Stellantis for comment.

With files from BNN Bloomberg.