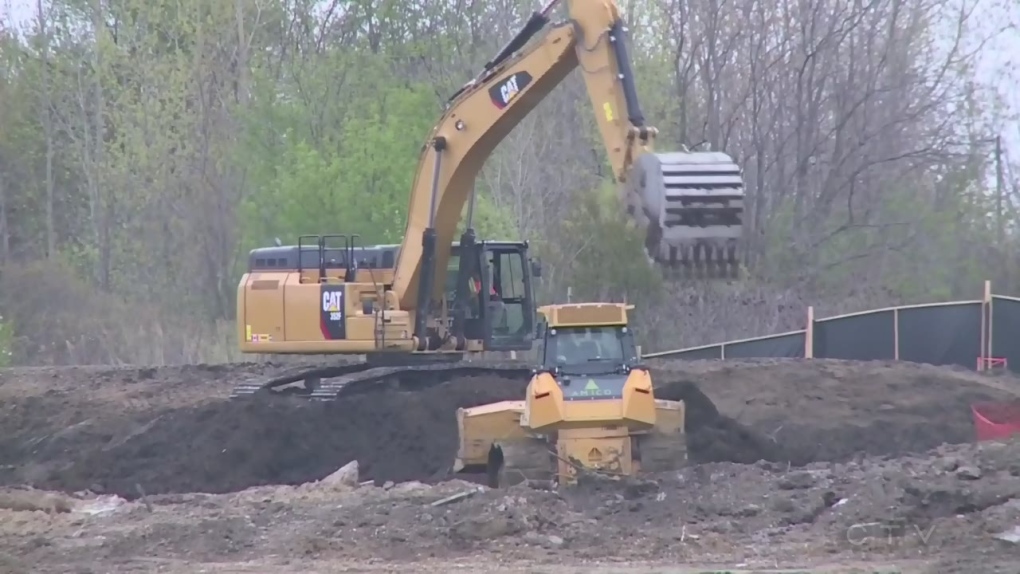 The Windsor Construction Association is disputing claims that major projects are the reason why costs are going up.

The construction of the Gordie Howe International Bridge was singled out as one of the reasons why a road project in Amherstburg was significantly over budget.

Council on Monday approved the lowest bid for the reconstruction of Concession 5 at $2.3 million for Coco Construction.

But that bid came in more than 20 per cent over budget. The highest bid received was $1 million over the $2 million estimated cost.

CAO John Miceli says escalating construction costs have been on the town's radar for some time. He points to major projects like the Gordie Howe bridge as the reason why labour and material costs are skyrocketing.

“Its supply and demand,” says Miceli. “If they're paying a premium for materials, definitely it's going to cost us more in materials. And if the work force isn't there, they're going to be looking at charging a premium to allocate that workforce."

But Jim Lyons, the Executive Director of the Windsor Construction Association, isn't buying that version of events.

“The bridge project hasn't started in any significant way yet, so they really can't suggest that that's the reason this project went over budget,” says Lyons.

Lyons tells CTV News the Amherstburg job had a competitive bid with multiple companies, and he suggests the problem was with the town’s bid process.

“If there are seven bidders on one project and everyone has come in that much more over budget, then clearly, the budget on the job was incorrect,” says Lyons.

Lyons adds the 2019 construction season had a late start because of the wet spring and many of the roughly 80 contractors he represents are hungry for work -- typically keeping bids competitive.

“I know guys are bidding jobs very close to the chest,” says Lyons.

But the cost of construction projects has been a subject that many municipal officials in Windsor-Essex have been talking about.

Miceli fears the issue is not going to go away any time soon.