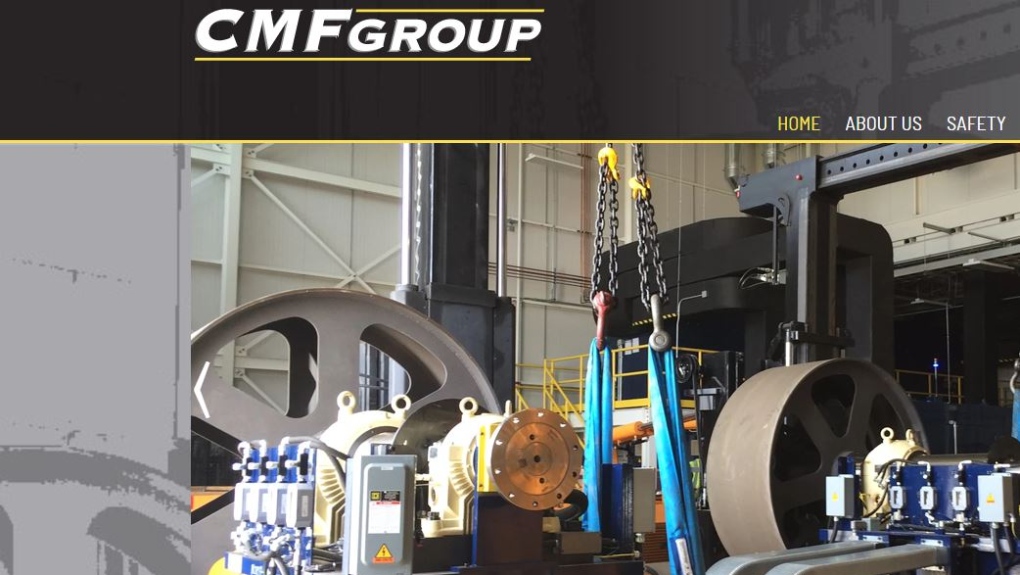 A Windsor contracting company has been fined $75,000 after a worker was critically injured by a beam while working.

CMF workers were installing new milling machines. The Ministry of Labour says a beam being lifted into the air became unbalanced and slid, striking one of the workers and causing critical injuries to the worker.