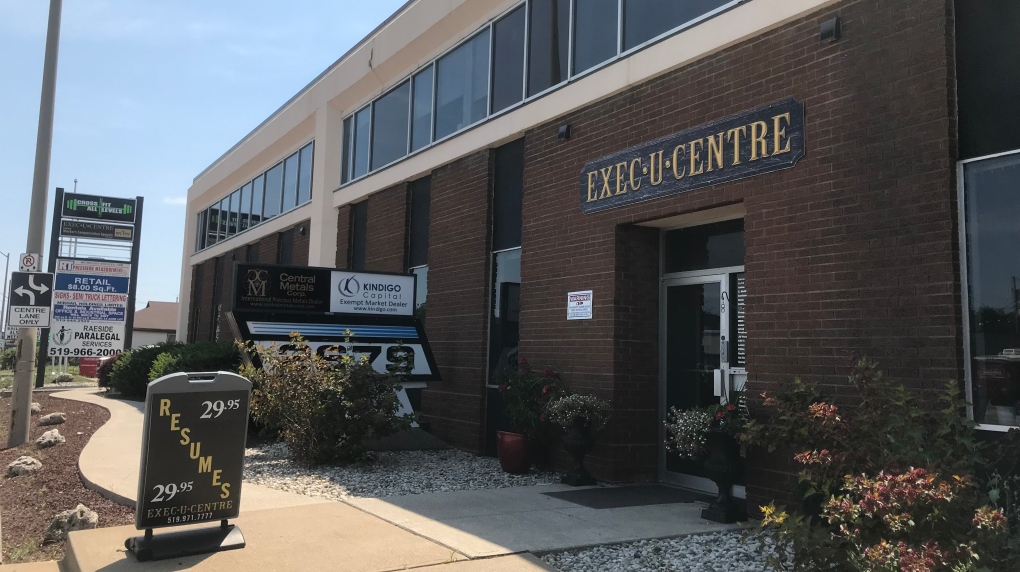 Windsor's development committee has approved a slate of financial incentives for a pharmaceutical company looking to set up shop in the city.

Pancap Pharma Inc. is proposing $6.6 million of renovations to a seven-acre property at 2679 Howard Ave.

The company is looking at producing pharmaceuticals while also acting as a medical research and development facility.

A city report suggests Pancap would employ 50 people and perhaps double that amount down the road.

"This is the type of diversification that Windsor really needs," says Morrison. "I'm very supportive of it, but I just want to make sure that we are creating the jobs that we're saying before we give away some grants."

It's unclear exactly how much grant money will be provided through the city's Business Development Grant Program.

The development committee is also recommending the proposed Dollarama at a former west-end grocery store in Sandwich Town receive about $160,000 worth of incentives, including facade improvements and tax grants.

Councillor Chris Holt says while he's still not pleased with the design aspect of the façade, he's happy to see development in one of Windsor's core neighbourhoods.