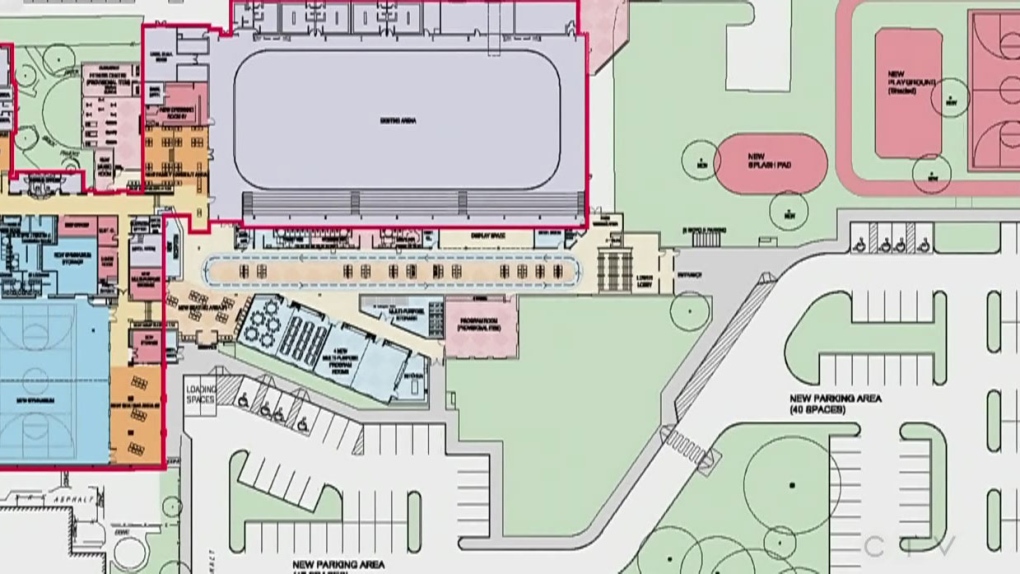 WINDSOR, ONT. -- Plans are moving forward with a new community centre in the city’s west end.

Council voted in favour on a $29 million renovation on the Adie Knox property Monday. They could receive another $13 million in grants.

The renovations do not include a new pool at the site upsetting many local residents who claims they have been using the current community pool there for decades.

The City and University of Windsor reached an agreement to allow residents to use a new pool being built inside the new “Lancer Centre” on campus expected to be completed sometime next year.

Ward 2 Councillor Fabio Costante was hoping to have a pool at both sites but says plans for a splash pad and playground will be moving forward as part of the Adie Knox project.