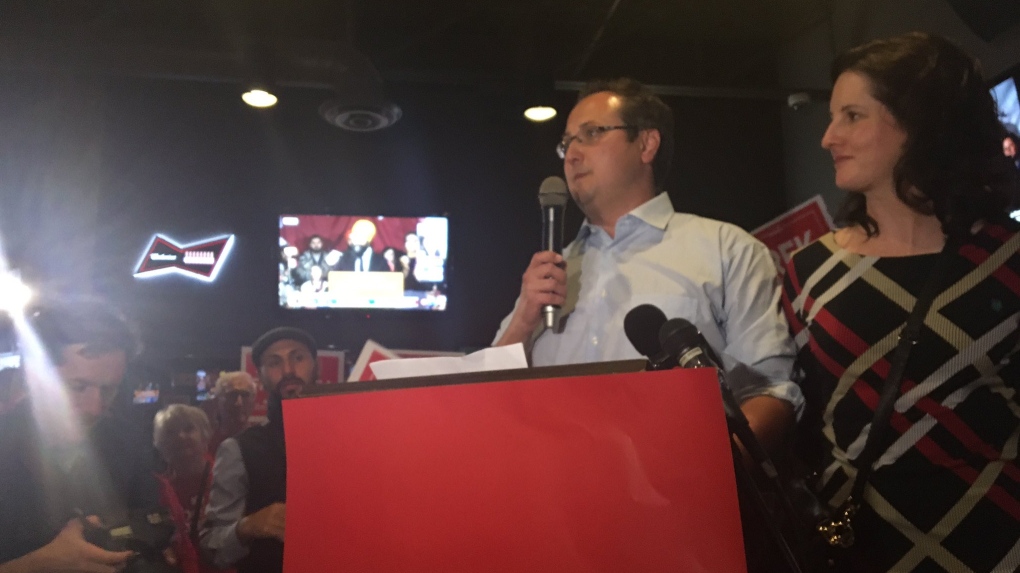 WINDSOR -- Council is one step closer to replacing a vacant seat around the council table and it’s going to happen with a byelection.

When Ward 7 councillor Irek Kusmierczyk was elected as MP for Windsor-Tecumseh, he had to resign his council seat.

On Monday night, council approved a plan to hold a byelection on April 27. That will give prospective candidates enough time to get their ducks in a row.

It will come at a cost of $120,000 to pay for polling stations people to work the polls.

Councillor Fred Francis says it's well worth it.