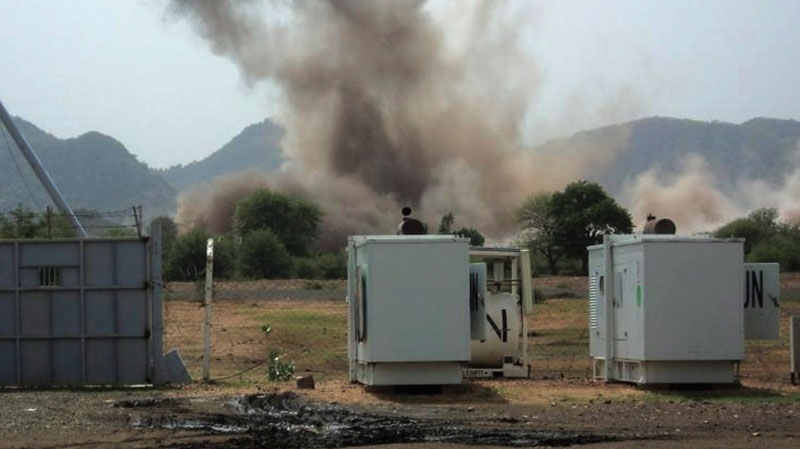 Some members of the local Sudanese community gathered at the Lutheran church in South Windsor Tuesday night, after hearing friends and loved ones have been killed.

John Yien expressed outrage after hearing a report from United Nations diplomats that upwards of 500 people have recently been murdered in the capital Juba. “I feel very angry because a lot of my relatives, friends are being murdered. Even this morning 13 people were being murdered.”

The South Sudan president has blamed the violence on a coup attempt by soldiers loyal to his former deputy.

The president of the U.N. Security Council says the fighting in the world's newest country is "apparently largely along ethnic lines."

Many in the Windsor community were able to keep in contact through cell phones, but it appears that line of communication has been severed.

Paul Bany was told conditions were going from bad to worse. “There is nowhere to go now. People who in their own house they are dying of hunger especially the ones who are still alive now. Like my brother was telling me there is nothing to eat because of a curfew. If you go out, you're done.”