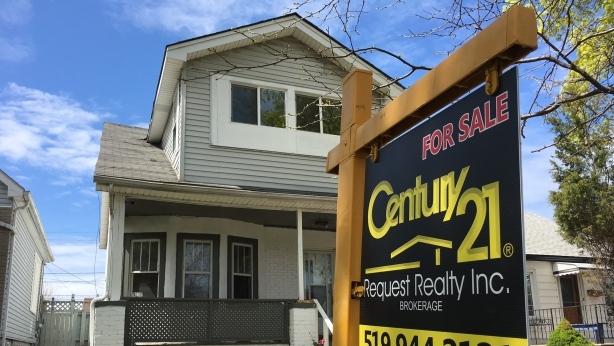 Economists say we should expect to see another dramatic increase in the next three to five years.

The deputy chief economist at CIBC Benjamin Tal says Windsor-Essex housing prices have been going up and what is keeping the market strong is attractive interest rates and high demand.

The economist describes a pent up demand in the area, driven by affordability, as compared to other cities in Ontario and a rise in population.

In recent years, homes in the $200,000 range in Windsor have nearly doubled.

Tal says that could happen again.

“I believe this is sustainable, interest rates are not rising any time soon. I believe this market can continue to rise by five to ten percent a year,” says Tal.