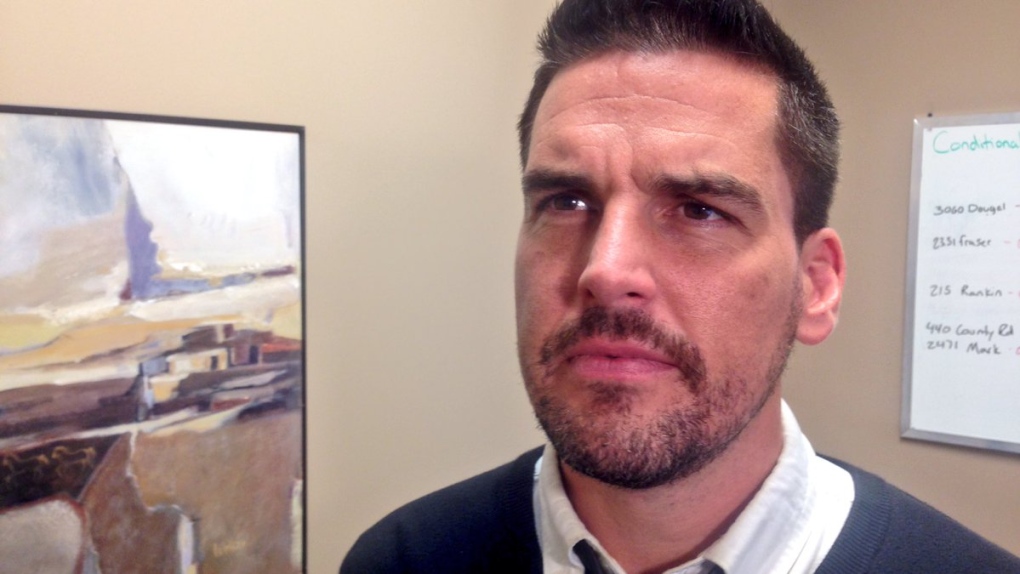 A Windsor real estate agent is trying his acting chops out for size, on a critically acclaimed television show.

You've likely seen Rhys Trenhaile on CTV Windsor before. He’s acted in and helped produce a movies that were filmed locally.

You will be able to catch him in what will be a recurring role on the hit show, “Designated Survivor” on CTV on Wednesday night.

The show stars Kiefer Sutherland as a low level U-S politician, thrust into the oval office after a catastrophe.

Trenhaile is being tight lipped about the plot because, of course, he doesn't want to spoil it.

He tells CTV News it's been a lot of fun acting alongside Sutherland, and teases that he will pop up in future episodes.