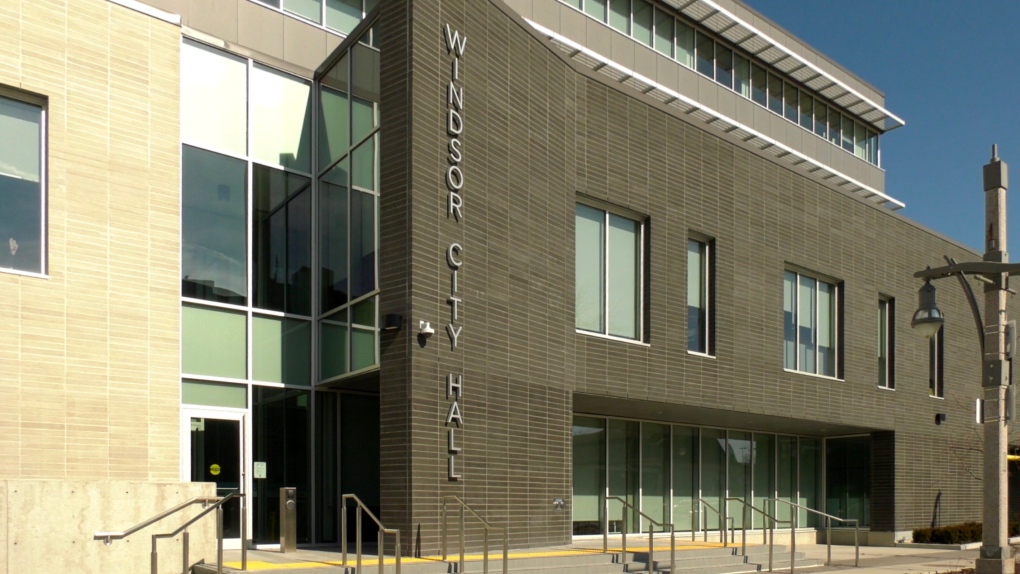 WINDSOR, ONT. -- The City of Windsor’s 2021 budget is set to be released this Friday, but a multi-million-dollar hole caused by the pandemic is once again looming over the city’s finances.

The city projects a $38 million hole caused by decreased traditional revenue from parks and recreation, the airport, tunnel and casino.

Rather than including it in the budget against other projects and expenses, the city plans to include it as a separate line item under “unfounded liabilities.”

“If we were to put it on the property tax base it would be equivalent to a nine per cent property tax increase which is completely unpalatable, something we would never do,” said Windsor Mayor Drew Dilkens. “So we will work very diligently, myself and council to try to get the funding we need from the provincial and federal governments, and hopefully get that account down to zero, much like we did in 2020.”

In 2020 the city was in a similar position with $56 million in the hole — and upper levels provided ample funding to eliminate that deficit.

By not including the massive shortfall in the budget, Dilkens hopes it will remind upper levels of government that municipalities need help.

He says municipal officials will also look at the worst case scenario — no funding — and try find savings under every rock before dipping into reserves or adding to the city’s debt.