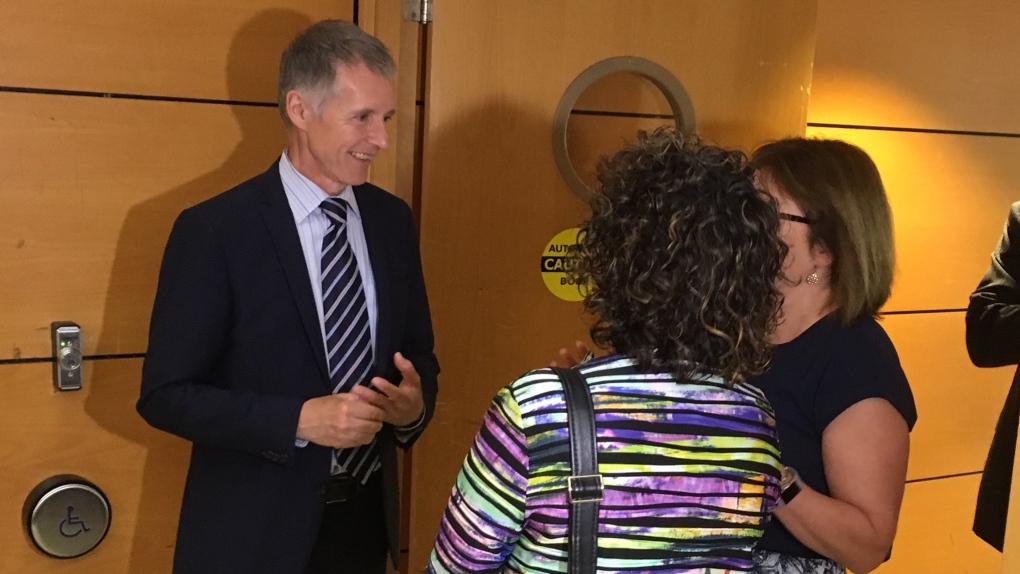 The Chatham-Kent Health Alliance announced Wildeman is the final member to join CKHA's inaugural board of directors.

Wildeman will assume his post at the next board meeting this September.

"Mr. Wildeman is an ideal complement to CKHA's skills-based Board appointed earlier this year," says Greg Aarssen, Chair, CKHA board of directors. "The culmination of his years as an executive lead, as well as his academic pursuits and committee memberships, are well suited to a position on CKHA's Board and speak to the high-caliber Board Members CKHA continues to recruit."

Wildeman retired from his post as president and vice-chancellor at the University of Windsor a the end of June.

"Wildeman joins an exceptional board with members committed to guiding CKHA in accordance with our Mission, Vision and Values," says Aarssen.

In February, CKHA announced its board of directors, the final step in the move to a new hospital corporation governing both the Chatham and Wallaceburg hospital sites.