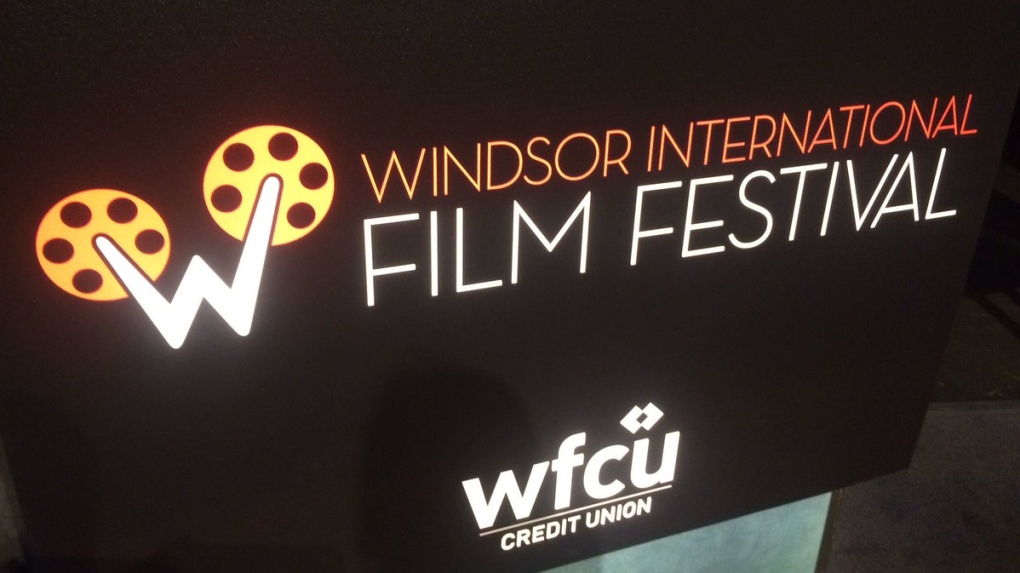 The Windsor International Film Festival (WIFF) received a $500,000 boost from the federal government which will go toward hiring staff and expanding programming.

The government announced it would be granting the money through the Tourism Relief Fund Monday during a special event in WIFF alley.

“Our federal government is thrilled to support WIFF and the incredible community of volunteers and supporters that make this film festival so unique in Canada,” Irek Kusmierczyk, MP for Windsor—Tecumseh, said in a news release. “In enthusiastically supporting our arts and culture, we are supporting the vitality and economy of Windsor-Essex."

The goal of the funding is to offer opportunities for the future growth of organizations, create jobs, and support projects downtown.

WIFF organizers say an immediate result of the funding is to hire three full-time staffers (a first for the festival) and expand programming which will offer guests “exceptional film experiences.”

“We are thankful to the Federal Government for their support,” said Vincent Georgie, Executive Director and Chief Programmer for WIFF. “These funds will allow for growth of the festival and is a first step in helping us to achieve our vision of an industry-leading, nationally-recognized, cultural destination.”

The film line-up will be revealed on Thursday, Oct. 6 with tickets going on sale that day.