WIFF calls for submissions for 2022 Prize in Canadian Film 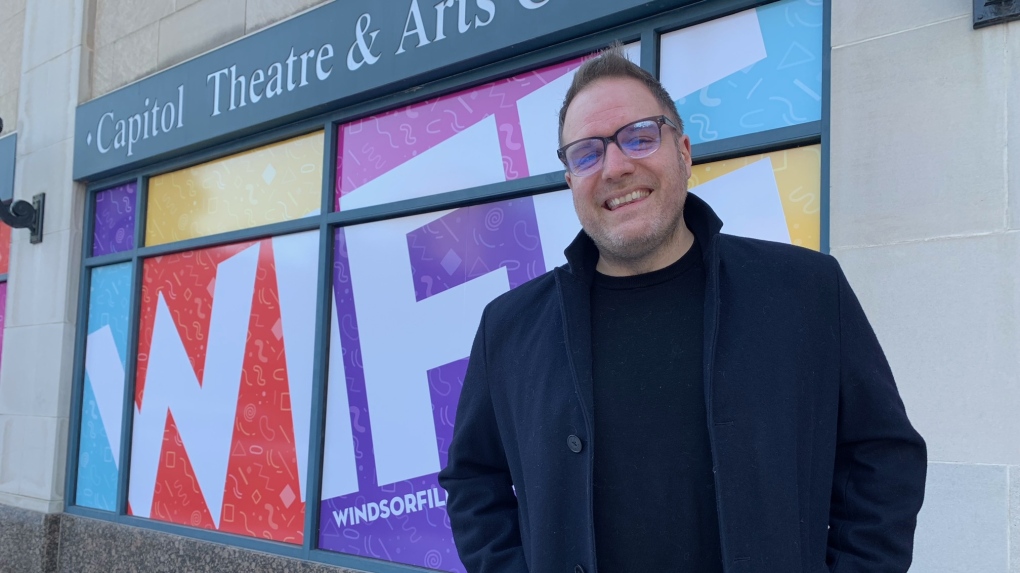 The Windsor International Film Festival (WIFF) is looking for submissions to be considered for the 2022 WIFF Prize in Canadian Film.

The 10 finalists will be announced on September 15, 2022, at a WIFF gala during the Toronto International Film Festival. Selected films will be in the running for the $10,000 prize.

All 10 nominated films will be screened during WIFF’s opening weekend. The winner of the Canadian Film Prize will be announced at a special event during the festival on Sunday, Oct. 30, 2022.

The winning film will be screened in a free community screening during the 2022 festival, in addition to regular festival screenings.

The Prize in Canadian Film was first announced by WIFF in 2019 and was awarded to KUESSIPAN, directed by Myriam Verreault.

Submissions are open now, and the deadline is July 31. Selected participants will be notified by Sept. 15. For more information on submission guidelines, visit the submission portal here.

A jury of industry luminaries to select the winner will be announced at a later date. The nominees will be selected by WIFF programmers.

The 2022 festival will run from Thursday, Oct. 27 to Sunday, Nov. 6, 2022. It will be WIFF’s first-ever 11-day festival. This year will mark the return of the traditional festival since the beginning of the pandemic.