Why Windsor-Essex might not get a lot of Afghan refugees 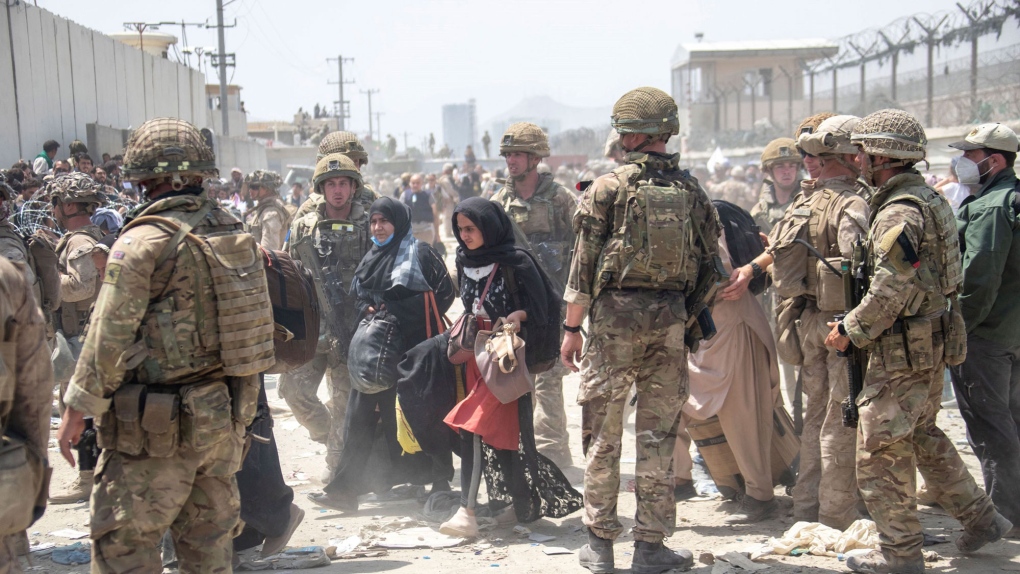 WINDSOR, ONT. -- An official with the Multicultural Council (MCC) says the Afghan community is “relatively small” in the region, and as such, they don’t expect to get dozens of refugees.

“Our capacity right now is to handle a little bit than what we are handling,” says Fred Francis, Director of Programs for the MCC.

Francis says so far, one family is resettling in Windsor with another expected soon.

But he believes they could handle dozens more refugees.

Refugees who come to Canada, start in Toronto and then the government helps them find a new place to call home.

Once in the City, the MCC helps refugees with everything from housing to language services.

Francis says they do get a choice in where they resettle, and as such he isn’t expecting a wave of refugees to come here.

“If there is any family where they can relocate to, that makes the resettlement process a little bit easier,” says Francis.

“The afghan community in Windsor is relatively small, so I wouldn’t be surprised if the Afghan refugees choose other cities.”