What will it take to win the vote of Windsorites? Residents share their top issues ahead of the Ontario election

With just over two weeks until Ontarians head to the polls, candidates are running out of time to convince voters they will keep their election promises.

“I know who I’m going to vote for but realistically even if they win, I don’t think much is going to change,” George Jabbour, co-owner of Baker’s Bar and Grill, shared his skepticism.

“They say they are going to do a bunch of things but it never comes to light.”

As a business owner, tackling inflation is top of mind for Jabbour when choosing which party to support.

“All our expenses are going up, but business is staying the same. You can’t increase the prices on people who are used to cheaper prices,” he said.

University of Windsor political professor Emma Richez believes the cost of living has become the most important issue in this campaign.

“Each party has put forward measures to try to put more money in the pockets of Ontarians. They are using the strategy of pocketbook politics,” she explained.

“This is how to win votes; by proposing concrete measures that have an immediate impact on people’s lives.” 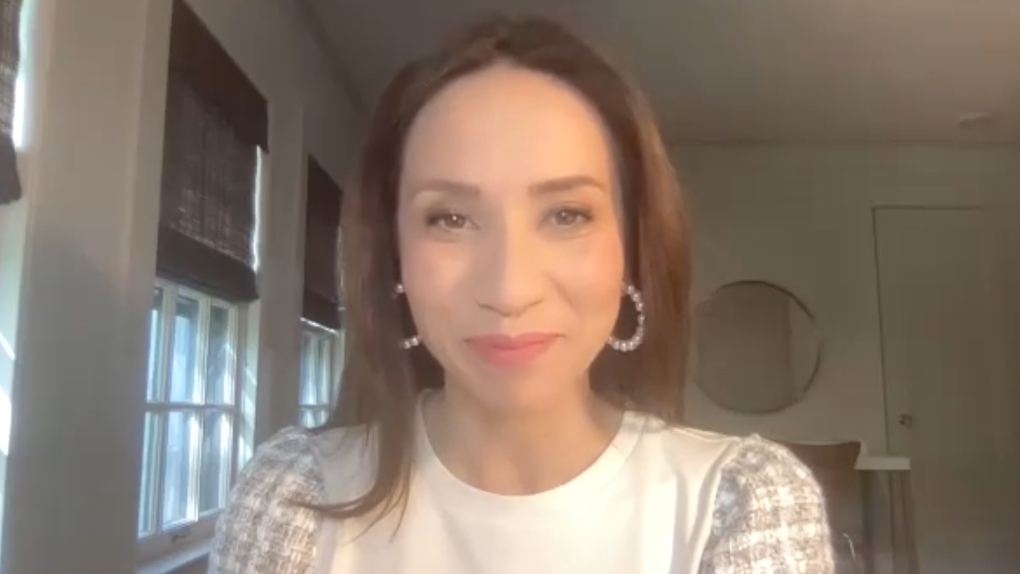 Emma Richez, associate professor of political science at the University of Windsor, in Windsor, Ont. on Monday, May 16, 2022. (Sijia Liu/CTV News Windsor)

Richez said jobs and the economy are particularly important issues for Windsor and the PC party has capitalized on these needs.

“That’s why we’ve seen the Progressive Conservative (PC) government invest in the auto industry,” she said. “They are trying to get Windsorites’ vote.”

Erin Roy, OSSTF district nine president said there has been a lack of communication between educators and the Ford government over the last four years.

“We have seen access to funding be cut directly to the front line. Our class sizes have increased. They have also introduced mandatory e-learning,” Roy said.

“This government has shown a lack of commitment to public education. I don’t believe if they were to win a majority again that they would change their tune.”