What is revenge travel? A 'potential problem' for the region, says WindsorEats owner

What is revenge travel? A 'potential problem' for the region, says WindsorEats owner 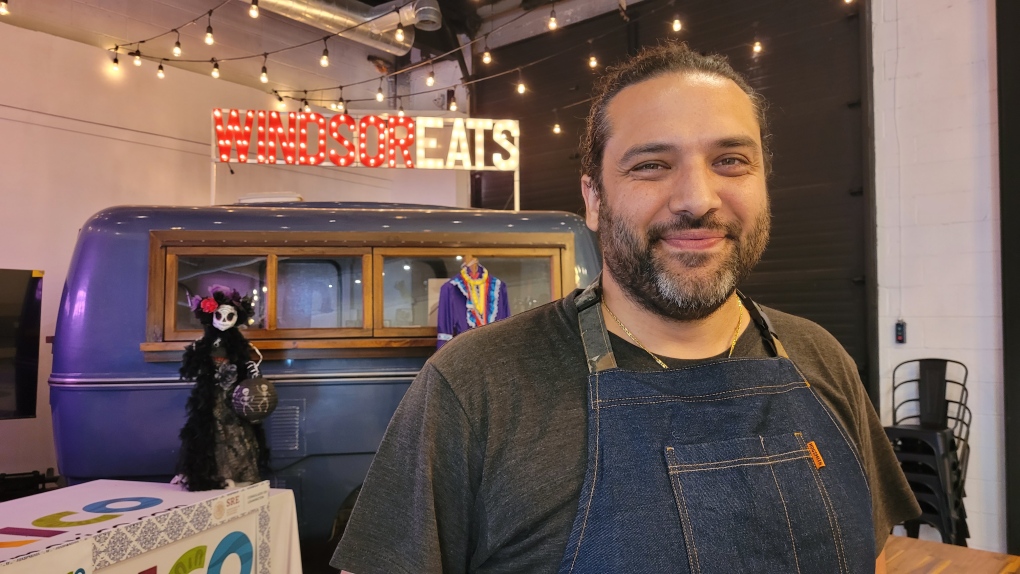 A pandemic-inspired trend is encouraging people to pack their bags and jet off to the places they have missed over the past few years — but the owner of WindsorEats says it has him concerned about its negative impact on Windsor-Essex tourism.

"One of the things that we're really worried about is the idea of revenge tourism. While it's great for a lot of destinations, we look at it as it could be a potential problem," said WindsorEats owner Adriano Ciotoli.

According to Ciotoli, far too many Americans — particularly those from Michigan, Ohio and Illinois — are electing not to cross the border into Canada. Plus, many Windsorites are looking to vacation outside the city. The result is what he calls "the perfect storm" for a decline in the number of people spending money in Windsor-Essex.

"There's still a stigma to coming to Windsor-Essex as a lunch-bucket town that really doesn't have much to offer," he said.

While free events such as the Carrousel of Nations are seeing high attendance, paid events aren’t doing as well, according to Ciotoli. One example he points to is WindsorEats' Dinner on a Pier event.

Prior to the pandemic, tickets would normally sell out within one or two weeks. But this year, with less than one month to go before the event's schedule date, only a quarter of tickets have sold.

"With our Wine Trail Ride, it's the same thing where we've had lower ticket sales. Even with our Friday Night Lights, the numbers are lower than they traditionally are," he said.

"So there's still some of that hesitancy of spending ... They're being a little more frugal with their dollars — taking advantage of free or inexpensive events or experiences."

"We're doing a multimillion dollar campaign that we bought into through Destinations Ontario, for Get To Know Your Neighbor Again. That's targeted to people in Michigan and Ohio — to bring people here and remind Americans that the border is open," said Orr.

"We're still looking for the locals in Windsor and Essex County to support local and to spend some of their money here. But we also respect the fact that some of them will want to get out and enjoy what's there to see and do in other markets," Orr added.

"If they're going to do that, we hope it's in the province of Ontario, because that's the economic engine that makes the tourism and hospitality industry thrive here."

But for Ciotoli, he'd like to see tourism organizations do a better job of promoting the region's whisky tourism — something the WindsorEats owner said has been booming worldwide.

"We have North America's largest distillery here. There's our history of rum running and we're the birthplace of Canadian Club Whiskey. Even Kentucky, with all their hundreds of distilleries, can't even touch that," said Ciotoli.

"We really feel a focus on that can really help give Windsor-Essex a name, to be known for something. That's really, I think, what's lacking for Windsor-Essex.”