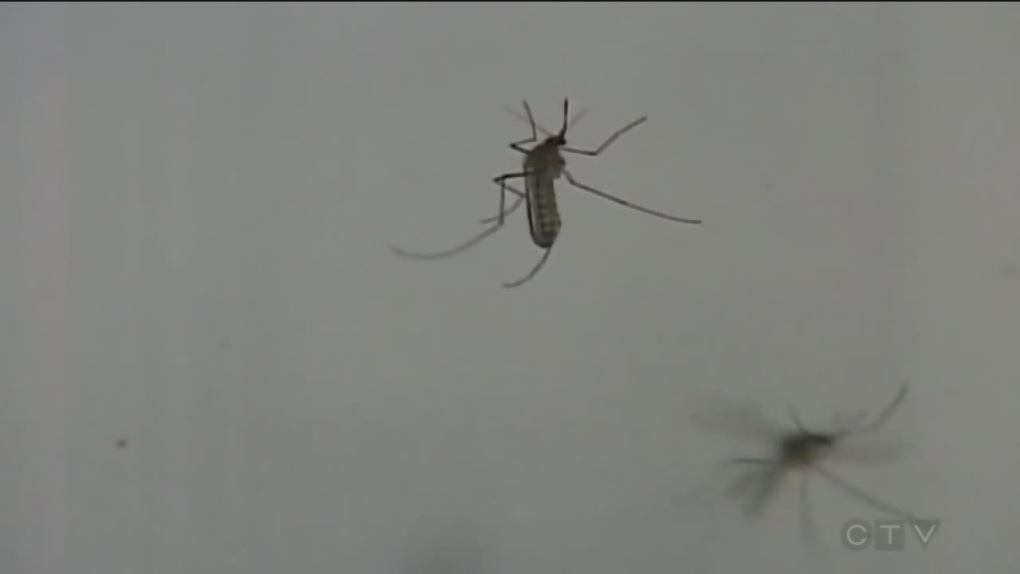 WINDSOR, ONT -- It has been confirmed by CK Public Health that mosquitos that were collected from a trap in North Chatham have been tested positive for the West Nile Virus for the first time this season.

While in rare cases, infected individuals can experience sever illness which can include still neck, nausea, difficulty swallowing, vomiting, lack of co-ordination, or paralysis, most either show flu-like or no symptoms at all, health officials say.

The virus is transmitted through the bite of an infected mosquito.

It is recommended that anyone dealing with severe symptoms should seek immediate medical attention.

To protect yourself, it is suggested to:

For more information on the West Nile Virus, visit the Government of Canada's website.