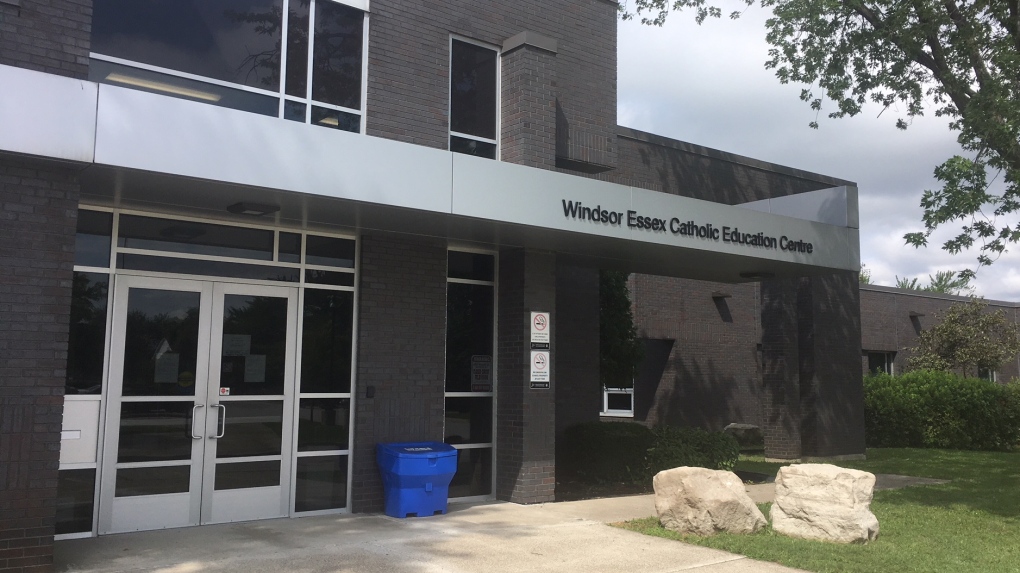 WINDSOR, ONT. -- The Windsor-Essex Catholic District School Board and the union representing its elementary teachers have reached a new tentative labour agreement.

The agreement with the Windsor-Essex elementary unit of the Ontario English Catholic Teacher’s Association (OECTA) was reached Friday after “several months” of bargaining.

“We’re pleased with this new agreement,” Darryl Fanick, OECTA’s Windsor-Essex unit president, said in a news release. “It includes important improvements for our members and we will be endorsing it when we bring it to them for ratification.”

The OECTA represents 756 elementary teachers within the local Catholic school board.

The WECDSB says the tentative agreement covers local terms for its elementary teachers, however, details will not be released as it still needs to be ratified by board trustees and the union’s membership.

Fanick said the union will hold a ratification vote meeting on March 17, while the board will vote on the agreement at a future meeting.

An agreement that covers central terms for Ontario teachers was ratified with the Ministry of Education last March.

“This is a fair agreement for both the board and our employees,” Terry Lyons, director of education, said. “It’s a fiscally responsible contract that acknowledges the current circumstances in which we are currently operating, but also the contributions of these valued workers to our students and their families.

The WECDSB approved an agreement with its 354 occasional teachers on Jan. 12.

“Our members were certainly very satisfied with the agreement that we reached,” Leslie Boutet staff officer with the OECTA occasional teacher’s unit, said. “It provides them and their families with a greater sense of security regarding their working conditions moving forward.”

Negotiations are ongoing with the WECDSB’s 488 secondary teachers.