Hundreds of People’s Party of Canada (PPC) supporters called for “freedom” at a rally held by party leader Maxime Bernier in Chatham-Kent.

“I believe that a lot of Canadians like you will ask to themselves, if they want more government control or more freedom,” Bernier addressed the crowd.

During his speech, the far-right politician called for an end to vaccine mandates and says he’s standing up for the freedom of choice.

“Enough is enough, we want to gain back our freedom,” says Bernier. 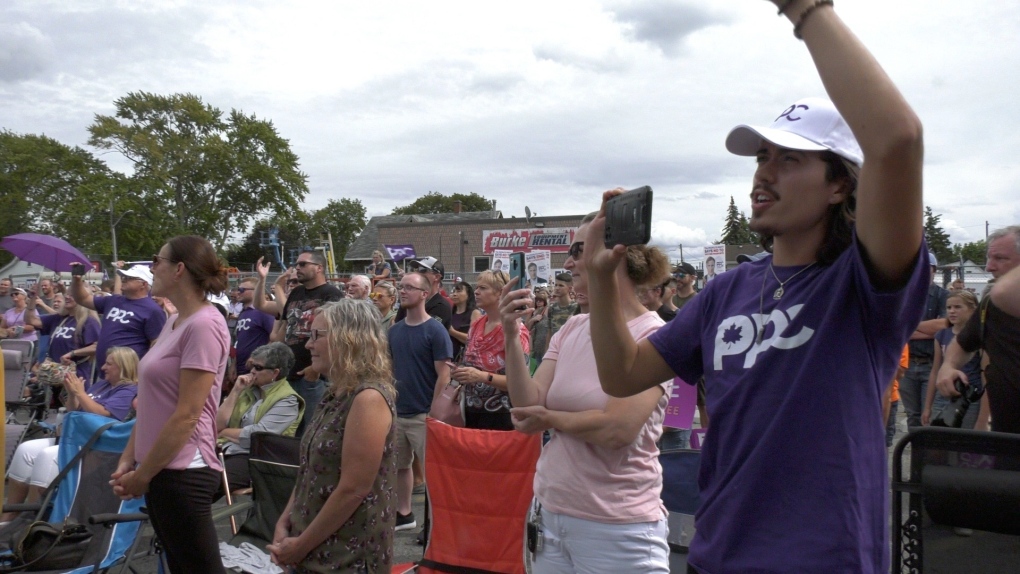 Some local supporters of the People’s Party of Canada say they used to vote Conservative.

“Frankly I feel the three main parties have very similar platforms, but none of them have talked about their constitutional rights and freedoms,” PPC supporter Denise Herniman explains.

According to CTV News’ latest report conducted by Nanos Research, the PPC has been gaining ground throughout the country with major surges in British Colombia and Ontario.

“The support for Bernier is really a reflection of frustration that people throughout Canada, particularly in Ontario where we have had lockdowns,” says Lydia Miljan, University of Windsor political science professor. 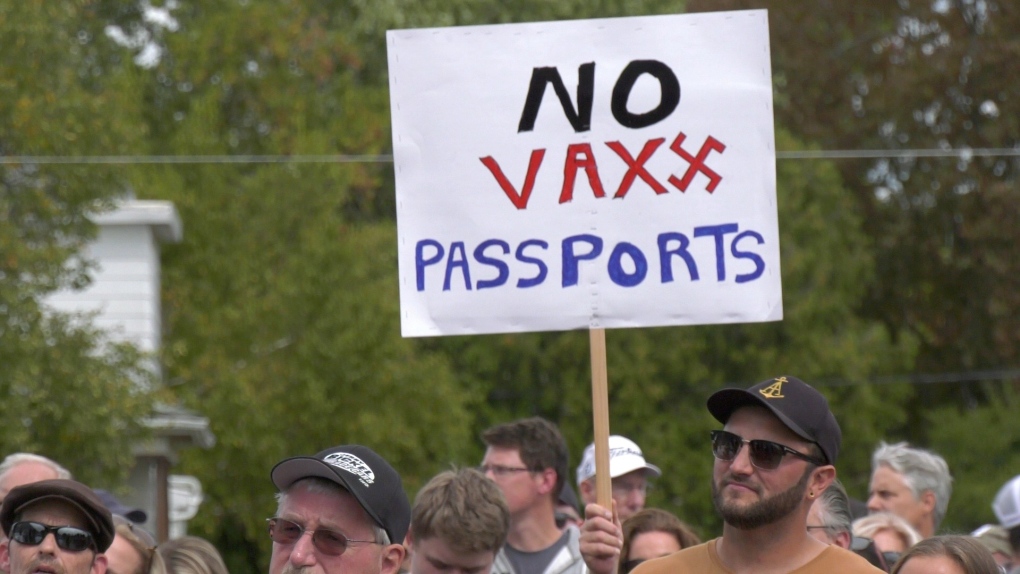 The latest polling shows the PPC has 6.8 per cent support, bumping the party up to fourth place. As for who Canadians prefer as their next prime minister, Bernier also ranks fourth, surpassing the Bloc Quebecois and Green Party leaders.

With the Liberals and Conservatives going head to head in the final stretch of the campaign, Bernier’s party splitting votes among right-leaning voters could impact O’Toole’s path to power.

Bernier made his way from Chatham to London where he spoke at Wonderland Gardens before departing for a rally in Aylmer Wednesday evening.

A cross-section of Londoners as well as PPC candidates were on hand for the event.

Among the crowd were members of the Aylmer Church of God, business people and at least one London city councillor.

Candidates touched on topics of freedom and mask wearing. 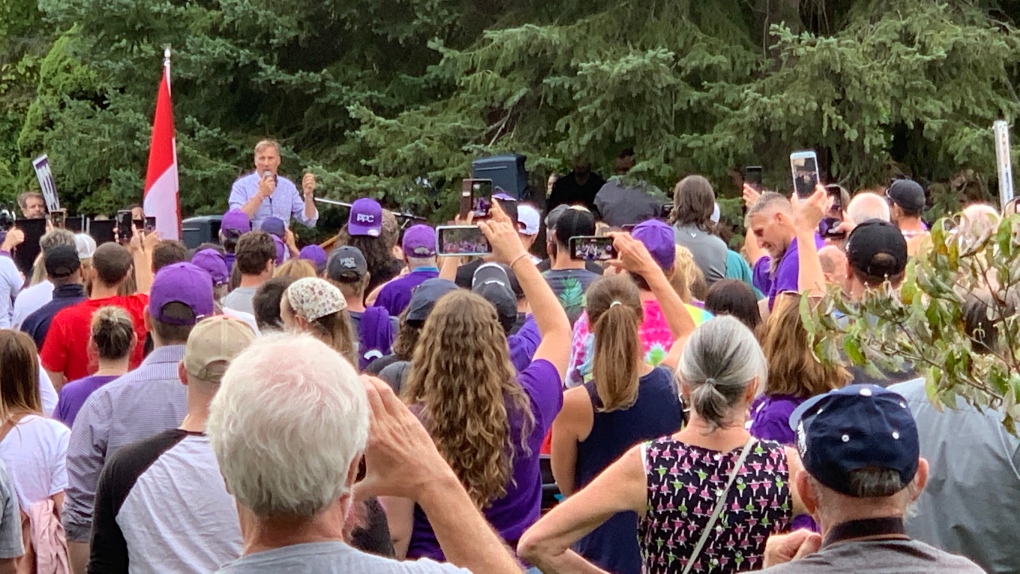