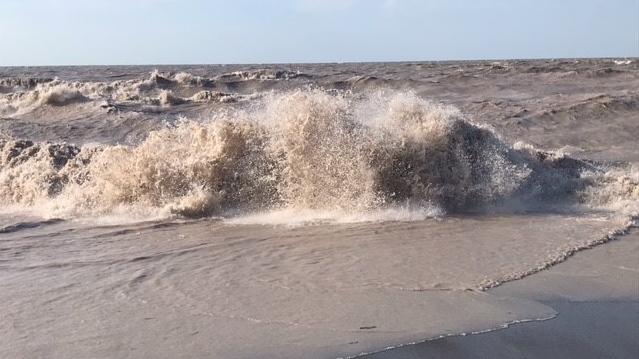 The Essex Region Conservation Authority has issued a Watershed Conditions Statement for Leamington due to heavy rainfall Friday morning.

Without warning, a thunderstorm formed over Leamington and passed across the southern portion of the municipality with the heaviest downpours amounting to up to 95 mm.

ERCA said ground conditions were dry before the storm, resulting in much less runoff than what would typically be expected, however, officials said low-lying areas are still expected to experience some standing water.

Forecasts are calling for heat and humidity, which ERCA said often comes with some uncertainty regarding sudden thunderstorms, similar to Friday’s downpour. ERCA warned any significant rainfall over the next few days could have the potential to generate additional runoff.

Forecasts are also showing potential for 30 mm over a 12-hour period in Leamington on Monday. While it’s not expected to cause any significant flooding, it may generate some “nuisance ponding” with smaller water areas filling quicker than normal.

ERCA officials will continue to monitor and issue any needed advisories.