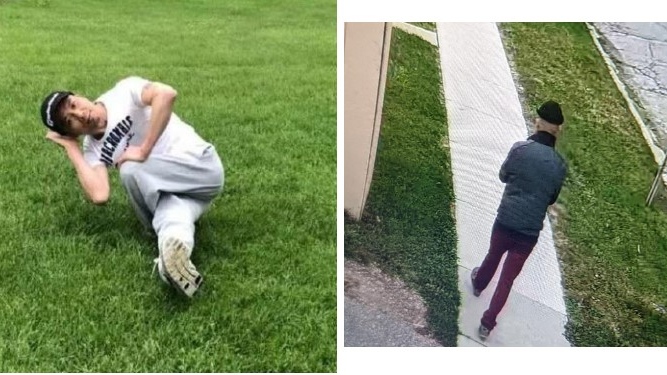 Windsor police have issued an arrest warrant for a 52-year-old man who could be ‘armed and dangerous’ after a grocery store stabbing on Crawford Avenue last month.

On Sept.4 at 7:30 p.m., officers responded to a call that a person had been stabbed inside a grocery store located in the 700 block of Crawford Avenue.

Police say the male victim was found to be suffering from apparent stab wounds and was taken to the hospital with life-threatening injuries.

Through investigation, officers learned that the victim and a suspect were involved in an altercation earlier in the day and that the attack appeared to be targeted.

Gong Dao Yao, 52, is wanted for attempted murder and assault with a weapon in connection with the incident. He is known to spend time in the Greater Toronto Area.

“Yao should be considered armed and dangerous. If you see him, do not try to approach or engage him. Instead, please contact police immediately,” police said in a statement.

A government lawyer is telling a Federal Court hearing that the Charter of Rights and Freedoms does not obligate Ottawa to repatriate Canadians held in Syrian camps.