Wanted suspect arrested after police chase on Highway 401 near Chatham 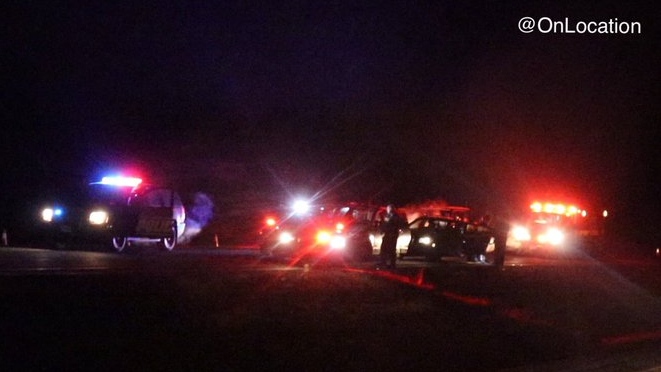 CHATHAM-KENT, ONT. -- Chatham-Kent OPP helped nab a wanted suspect who crashed into two cruisers after a police chase on Highway 401.

Officers received information that a suspect wanted by another police service was on the westbound lanes of the 401 near Chatham.

Police found the suspect and attempted to take him into custody.

The suspect fled the scene and a short, low-speed pursuit ensued.

Police say they brought the vehicle to a stop and the suspect rammed two OPP cruisers, causing moderate damage.

One officer sustained minor injuries during the incident and was treated at the scene.

The westbound lanes of the 401 near Chatham were closed for approximately two hours for the investigation, which remains ongoing.