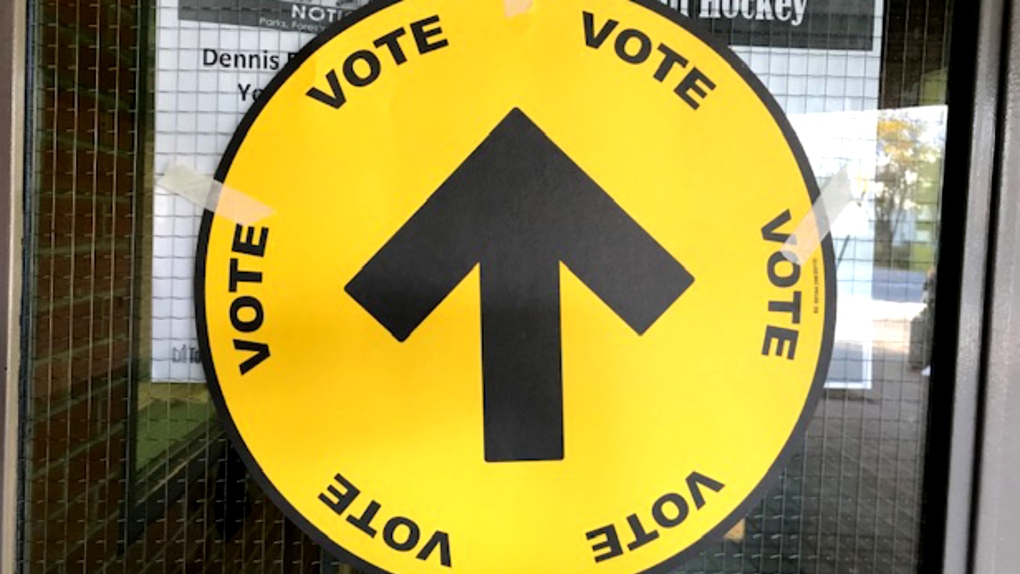 The cards were dropped off door to door by NDP campaign volunteers to residences in Windsor.

“Elections Canada has confirmed with us that the Cheryl Hardcastle Campaign has confirmed the error and is working on retrieving the cards,” said Maurizio Tiberia, president of the Windsor-Tecumseh Conservative Association.

The wrong address given on the cards read 6865 Riverside Dr E, when the correct location and address should have read The Riverside Sports Centre at 6865 Ontario St.

“Roughly 50 houses cards were given with the correct name of the location, but the wrong physical address,” stated John Hoben, Campaign Manager for Cheryl Hardcastle.

Hoben said the error was not meant to mislead voters, but was an honest mistake.

“Everyone on our team has been working 70 hours weeks for the last five weeks, and sometimes these mistakes happen. If this mistake hurts anyone, it's us.”

Hobben added his team had been going through their voters list ensure everyone had the correct information.

Voters are also encouraged to look at their voter registration card for the correct location or to go online.

The federal government is planning to unveil its plans for a vaccine passport designed for international travel on Thursday, CTV News has confirmed. Prime Minister Justin Trudeau and Finance Minister Chrystia Freeland are scheduled to speak to reporters at 10 a.m. ET, which CTVNews.ca will carry live.

More than 880,000 Canadians work in industries at risk of decline or closure in the global transition to clean energy, a new analysis says.

Pattie Lovett-Reid: The perfect storm is brewing for cash-strapped Canadians

With inflation soaring, some economists are predicting that interest rate increases won't be far behind. CTV's chief financial commentator Pattie Lovett-Reid looks at what that means for your finances in her latest column on CTVNews.ca.

Brian Laundrie's belongings are found, Ottawa is set to announce a vaccine passport, and a Canadian influencer is accused of fraud. Here's what you need to know today.

What appears to be human remains and items belonging to Brian Laundrie, including a backpack, have been found in the Carlton Reserve in North Port, Florida, according to FBI Special Agent in Charge Michael McPherson.