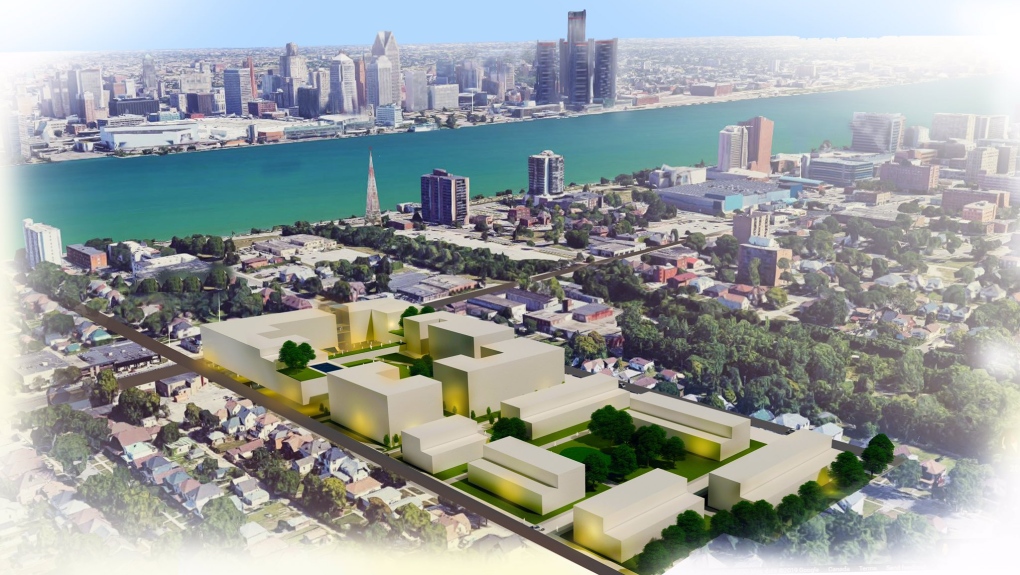 WINDSOR, ONT. -- People who live or work near the former Grace Hospital site are invited to a virtual town hall meeting on Tuesday evening.

Ohio-based Fairmount Properties announced in July its plans for a $100 million mixed-use development on the former site of Grace Hospital at the corner of University Avenue West and Crawford Avenue.

The hospital closed in 2004 and was demolished in 2013, standing empty for nine years.

The company CEO says they are still trying to determine if there is a business case for their ideas on development.

“To do so, we undertake a very intentional and deliberate process to visit with a wide variety of constituencies to learn more about their hopes, dreams and aspirations for a particular site,” says Randy Ruttenberg.

He adds his company has already consulted with 250 members from a cross-section of the community to get a better idea of what should be placed on the site.

Rutterberg explains most meetings have been virtual. “The last of which is scheduled for Dec. 15 at 7 p.m. and will be open to anyone who lives, works or goes to College or University in Windsor. For anyone interested in attending, please email: Tpezzente@fairmountproperties.com and you will be forwarded an invitation with directions on how to join us.”

Following the town hall, the company will use the feedback to help revise plans before unveiling the whole project.

The company is also looking at needs in the area like housing for international students and seniors.