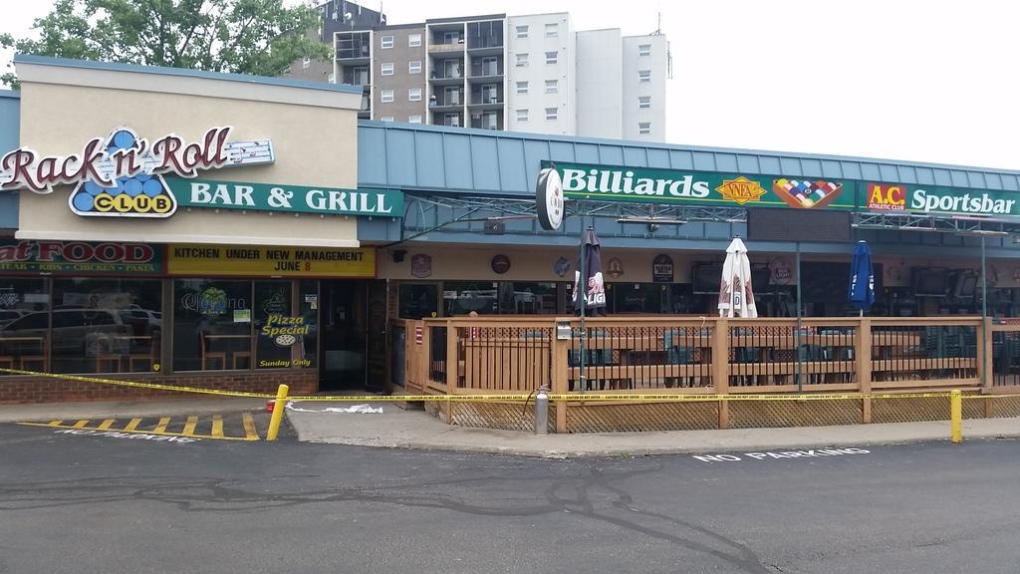 Windsor police have released video of a suspect wanted after a possible arson at a Forest Glade bar.

The arson unit and the Ontario Fire Marshal were investigating that fire that caused up to $150,000 damage at Rack n’ Roll on Forest Glade Drive.

Officers attended and spoke to Windsor firefighters. Fire officials say when they arrived the building was filled with smoke, but the fire was already out.