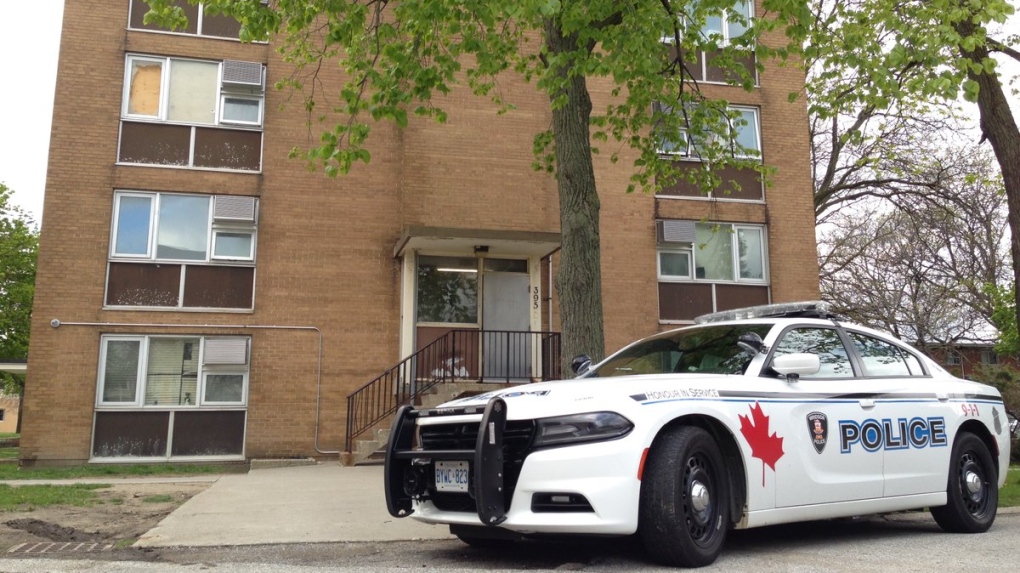 A Windsor man has been sentenced to nine months in jail following a vicious assault.

Cody Carrington, 28, pleaded guilty in provincial court to assault with a weapon following an investigation back in May.

Officers initially discovered an injured 19-year-old woman on Lincoln Road and determined she had been assaulted at a University Ave. East apartment.

The victim told police she was held captive for four days, and was assaulted and had her hair cut off.

A more serious charge of aggravated assault and another charge of assault with a weapon were dropped.

With time served, Carrington will have less than 60 days left in his sentence.

Three other suspects were also charged in the incident, and their cases remain before the courts.