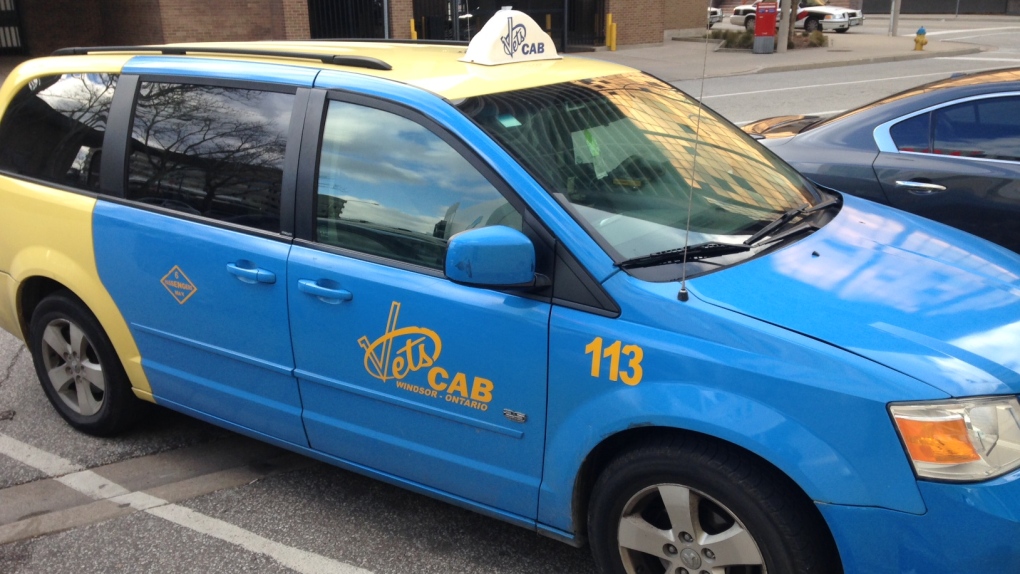 You may be able to pay for your Vets Cab ride by phone before next year.

President for Unifor Local 195 says the Windsor taxi company has agreed to purchase a $1-million dispatch system after members ratified a four-year deal.

John Toth says the new system is also expected to help send the closest available cab to a fare sooner.

Toth adds a majority of the 326 union members were concerned their regular business might be lost to services like Uber and agreed to the deal before a strike deadline on Tuesday.

Drivers have some improvements, like language, added holiday time and life insurance, but they'll have to pay higher rates to drive cabs owned by vets.