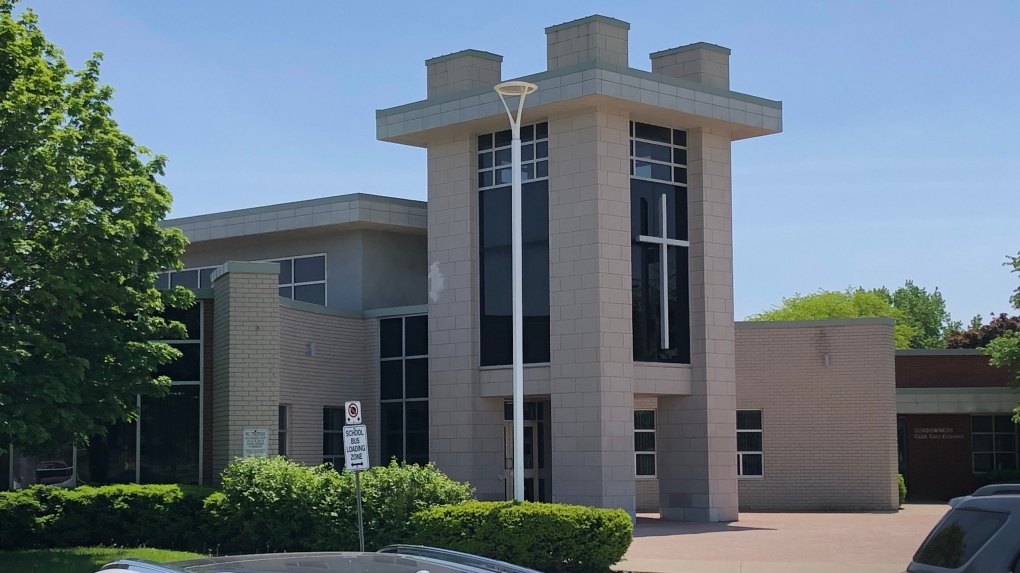 A Windsor Catholic elementary school has been hit with vandalism.

The Windsor-Essex Catholic District School Board reported vandalism at Our Lady of Perpetual Help Catholic Elementary School at 775 Capitol St.

“The vandalism consisted mostly of graffiti that was spray painted on a number of exit doors, as well as a broken window,” said a statement from the board.

The WECDSB’s security company informed the board of the vandalism on Monday night, after a report from Windsor police.

“Much of the graffiti was racial and sexual in nature,” the board said.

“The Windsor-Essex Catholic District School Board strives to create environments that are free from discrimination and harassment and strongly condemns any acts of vandalism, especially those that are sexual or racial in nature, in the strongest possible terms,” continued the statement

The gunman who attacked an Independence Day parade in suburban Chicago, killing at least seven people, legally bought two high-powered rifles and three other weapons despite authorities being called to his home twice in 2019 after he threatened suicide and violence, police said Tuesday.

Thousands of delegates gathered for the annual Assembly of First Nations meeting Tuesday to talk about the Pope's visit, Indigenous rights, housing and other priorities, but those issues were upstaged by claims of corruption and infighting over the leadership of National Chief RoseAnne Archibald.

More than half of Canada's AstraZeneca vaccine doses expired, will be thrown out

Canada is about to toss more than half of its doses of the Oxford-AstraZeneca COVID-19 vaccine because it couldn't find any takers for it either at home or abroad.