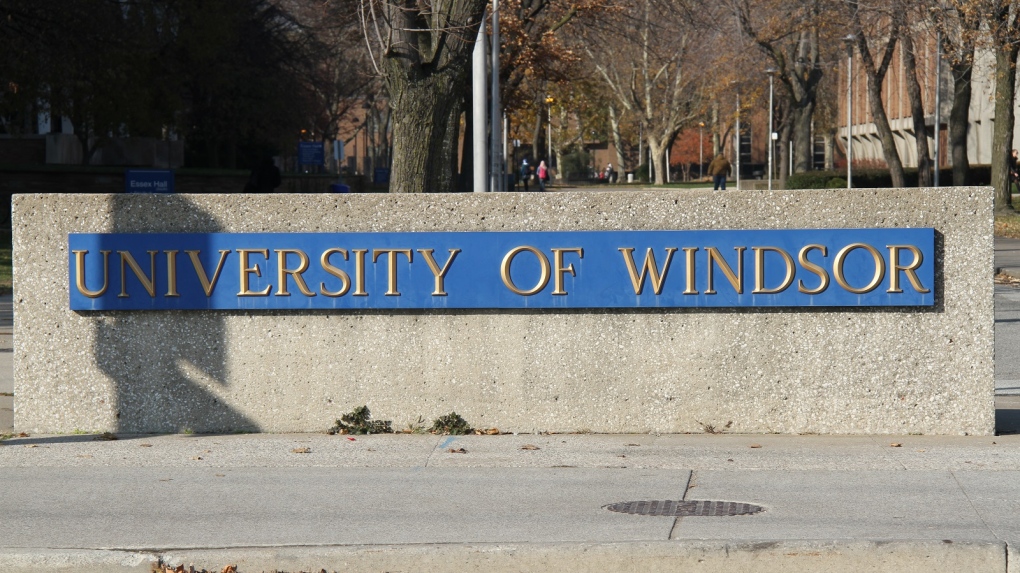 WINDSOR, ONT. -- The University of Windsor’s Faculty of Science is calling on the campus community to “come together” to fight against racism after one of its students reported experiencing discrimination.

The faculty issued a statement on Twitter after becoming aware of a report of racism and discrimination experienced by a Faculty of Science student.

“We are deeply saddened and angered by this and other instances of anti-Black, anti-Asian, anti-LGBTQ2S+, xenophobia and all forms of racism,” the letter stated. “Racism causes pain to both individuals and communities. Our campus community must come together and stand in solidarity to fight against racism and intolerance.”

Details surrounding the incident were not provided. The matter is being investigated.

In the statement, the Faculty of Science addresses a recent rise in experiences of racism since the pandemic, “transforming from covert discrimination to overt incidents of racism and racial violence.”

“Recent anti-Asian violence and hate crimes in both the US and Canada are examples of this disturbing transformation,” the statement says. “These acts directly impact the Asian community, and also deeply affect other communities that have experienced similar hate.”

We are deeply saddened and angered by a recent report of racism and discrimination experienced by a @ScienceUWindsor student. Racism causes pain to both individuals and communities and we must stand together to fight against racism and intolerance. Read our full statement. pic.twitter.com/n0gLdAycMs

Officials say it is up to faculty, staff and students to share the work of confronting racism and all forms of hate to “protect everyone’s right to study and work on our campus.”

The University of Windsor launched an investigation in November after it was reported members of the off-campus fraternity used “extreme racist language” in social media messages.

According to the letter, the Faculty of Science has taken steps to address racism including the faculty’s Equity, Diversity and Inclusion (EDI) Taskforce which was formed last fall.

The taskforce aims to identify barriers to EDI and conducts multi-disciplinary research to “advance EDI within science and catalyze system change” to ensure its working and learning environments are inclusive.