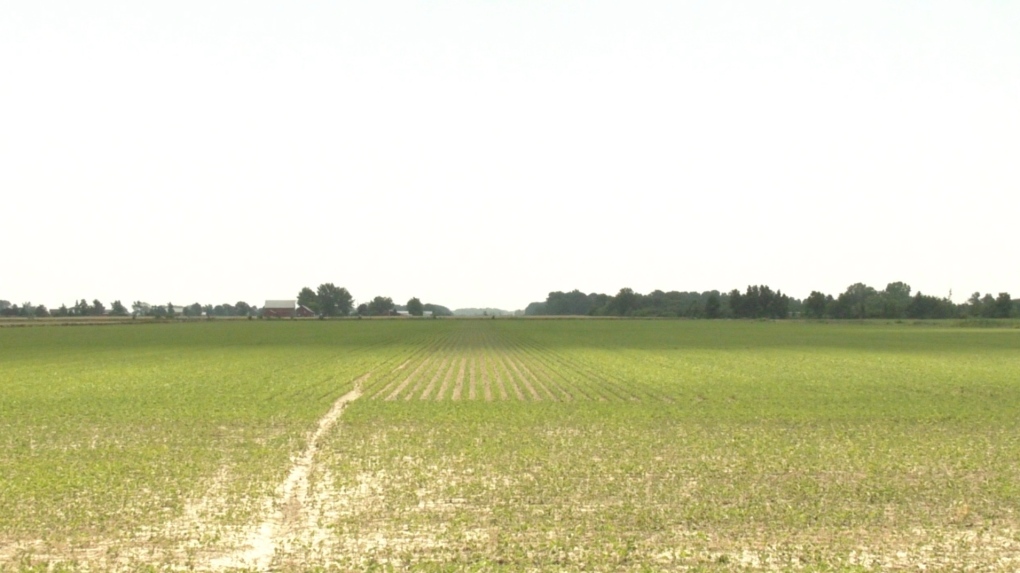 The union represents 250,000 workers across the country.

They believe the COVID-19 pandemic has shone a spotlight on these conditions.

“We are launching next week an advocacy campaign, we are also lobbying the federal and provincial governments so hopefully, they will implement these important measures,” said Santiago Escobar, National Representative UFCW Canada.

Some of the 14 reforms called for include ending the tying of a worker to a single employer; allowing migrant workers a pathway to permanent residency, and ending the obstacles in some provinces that currently restrict the labour and collective bargaining rights of agricultural workers.