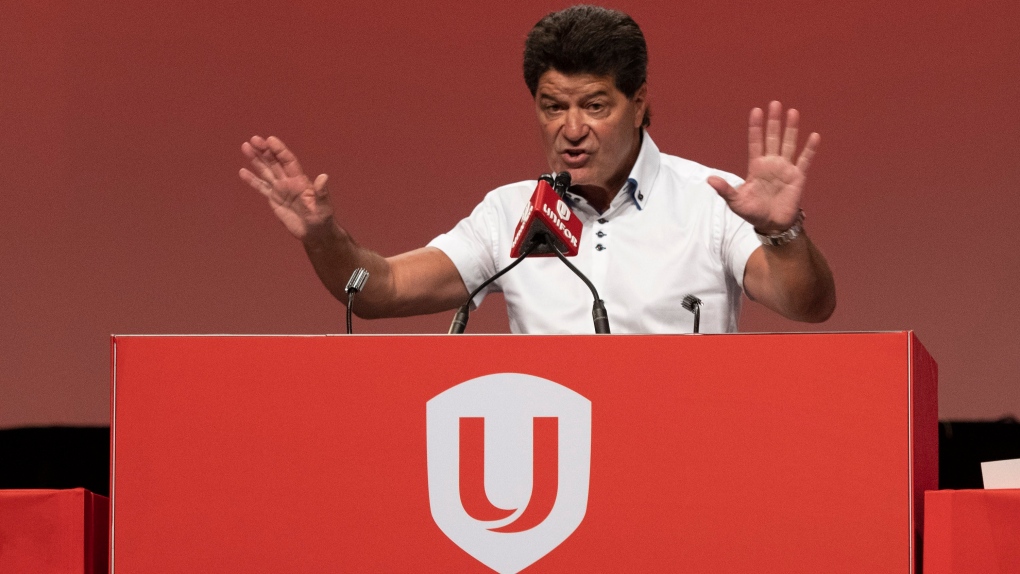 WINDSOR, ONT. -- Unifor National President Jerry Dias will announce which Detroit Three automaker will be selected to establish the pattern agreement for 2020 auto bargaining on Tuesday.

Workers voted “overwhelmingly” to authorize strike action last weekend should negotiations fail to reach a settlement with the employer by the Sept. 21 deadline.

“On Tuesday I will announce the company that I believe will give Unifor the best chance to address our bargaining agenda and our vision for the industry, including job security issues, new product allocations and economic progress for our members” Dias said in a news release. “We will also continue to push provincial and federal governments to be active participants in support of our efforts to secure our auto industry’s future. A future made in Canada.”

Around 17,000 Unifor members at the Detroit Three are covered under the expiring collective agreements.

Dias along with Unifor master bargaining committee representatives will make the announcement Tuesday at the Sheraton Centre in Toronto. The announcement will also be broadcasted live on Facebook.