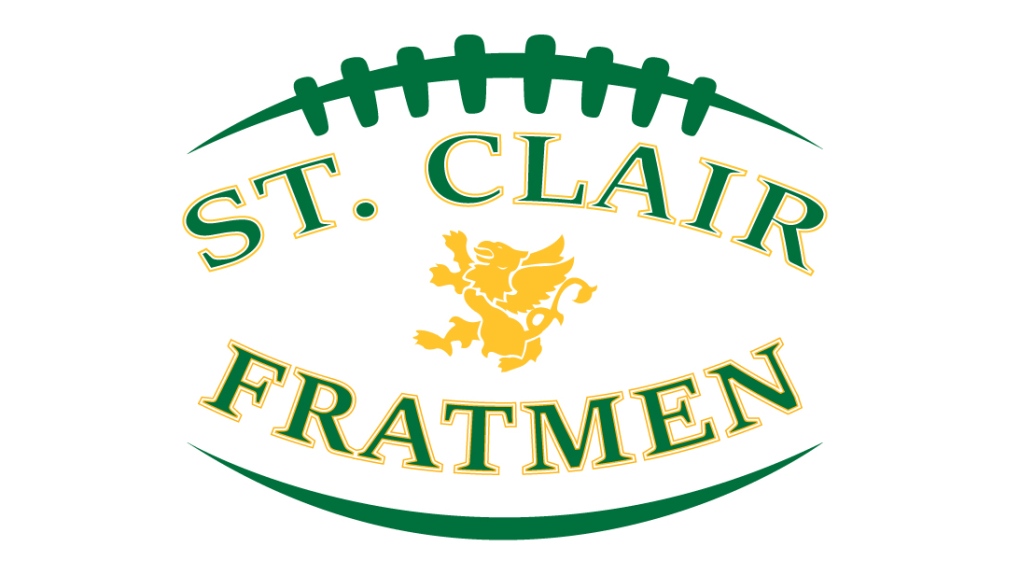 WINDSOR, ONT. -- The St. Clair Fratmen will not get the chance to kick-off the football season at the college’s brand new stadium this year.

The Canadian Junior Football League announced Thursday the 2020 season would be cancelled stating it would not be “feasible to operate a regular season or playoffs,” this year. Instead the league plans to focus on its return to play plan for the 2021 season.

“This is unfortunate news for the Fratmen Football program,” Saints Student Athletic Association president Michael Beale said. “But realizing the impact that the coronavirus has had on a global level the St. Clair Fratmen support the decision to suspend the 2020 fall season.”

The St. Clair College Student Athletic Association aquired the team in February and had planned to start the 2020 season at the new $21.5 million Sports Park.

“The St. Clair Fratmen remain committed to its players and coaches during this pandemic,” Beale said. “We had hoped that a delay in the season opener would have allowed an opportunity to salvage even a reduced fall season. But even this proved to be too much of a challenge. We will now focus on engaging our Ontario Football Conference partners to garner enough support to deliver a spring 2021 season to replace the fall season that was lost.”

Given the circumstances are beyond control of the players, the college will go ahead with honouring all financial commitments for scholarships in the upcoming school year, St. Clair College vice president Ron Seguin stated in a news release.

The Fratmen will engage in discussions within the coming weeks toward a framework for a spring season “that will meet the standards set by local and provincial health officials.”