Unclear when COVID-19 vaccine will arrive in Chatham-Kent 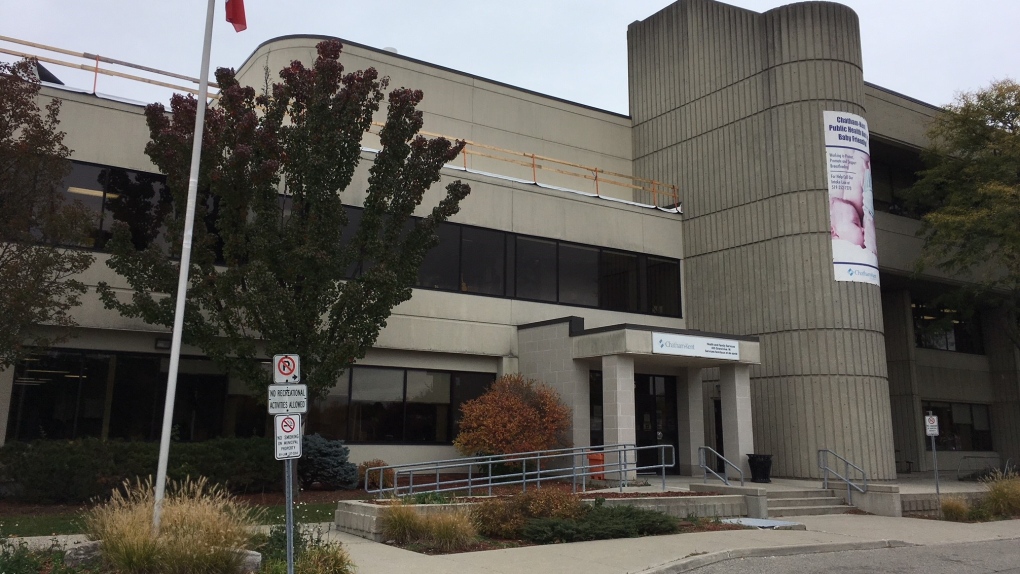 WINDSOR, ONT. -- Chatham Kent’s Medical Officer of Health is now unsure when his district will receive the vaccine for COVID-19.

Dr. David Colby hoped the first batch would arrive in the last week of January, but said, “the slowdown in production has thrown those plans into disarray.”

Colby maintained seniors and those who work with the elderly remain a top priority to receive the initial round of shots.

Currently there are about 1,000 seniors living in long term care homes, in addition to 1,240 staff and 446 caregivers in the municipality.

Colby and other Chatham-Kent officials are encouraged the rate of transmission is dropping as the number of active cases fell by 11 since Wednesday and now stands at 80.

“Eighty Is higher than what I wanted it to be, but at least it’s moving in the right direction,” said Colby.

He was unsure whether the rise in cases following the holidays was a result of gatherings, but believed most people are following lockdown measures.

However, police have issued fines and charged individuals for social gatherings.

The latest was Wednesday evening when Chatham-Kent police responded to a report of an alleged social gathering at a residence.

A 22-year-old Chatham woman was charged with failing to comply with the Reopening Ontario Act and issued an $880 ticket.

Chatham-Kent’s CAO said for the most part residents are following the lockdown measures.

Don Shropshire added authorities are asking people to use commonsense and feels most residents have complied.