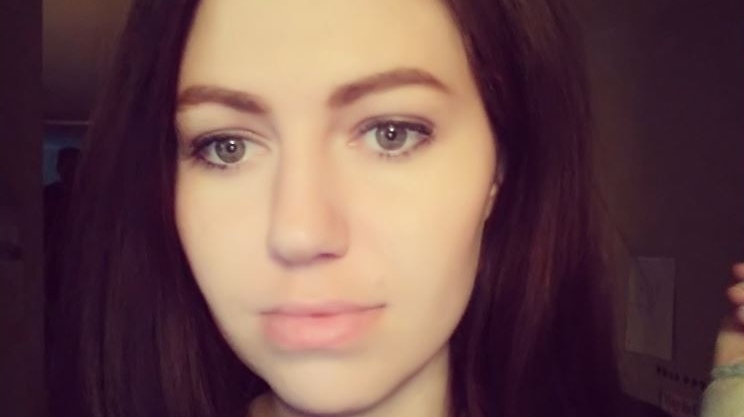 The body of Autumn Taggart (also known as Maya Madolyn) was found in her apartment at University Avenue West and McKay Avenue. (Courtesy Windsor police)

New details are emerging about the grim murder of a Windsor mom.

CTV News has obtained documents from an American court, where Jitesh "Jay" Bhogal was arrested and charged in the murder of Autumn Taggart.

The details of the Canadian crime are already being revealed by a U.S. court because it's in the U.S. that Bhogal was arrested on Aug. 17.

The U.S. court documents say that Bhogal is a Canadian citizen, who worked in Detroit.

They further allege he then parked his SUV behind 1382 University Avenue, although it doesn't appear he knew anyone who lived in this building.

The body of 31-year-old Autumn Taggart was found on a bed inside Unit 7 at 1382 University Avenue West.

The court documents allege a suspect stepped on top of their parked SUV in the rear lot and climbed up the balcony to Taggart’s apartment.

The victim's nine-year-old son told police an unknown man came into his room and told him to be quiet and then the boy told police he heard a woman scream.

Court documents say the boy waited all day in his room, eating cookies, because he was scared.

But he eventually came out and couldn't awake his mother.

The autopsy, according to what is contained in the court documents, revealed Taggart suffered multiple blunt force trauma injuries to her face and neck and stated the Coroner believes she was also sexually assaulted.

U.S. authorities say Bhogal came into Windsor at 2 a.m. on June 10 and returned to Detroit at 7 a.m.

The court documents further allege Bhogal drove his SUV to Washington state, to where his parents live and that’s where he was arrested.

None of these allegations has been proven in court, either in Washington or Windsor.

With regards to bail, the U.S. prosecutors say Bhogal is a "flight risk" and are arguing that he be kept behind bars.

The Seattle Times report indicates Bhogal will be back in court on Friday, for the start of extradition hearings.