U-Michigan students told to hunker down for 2 weeks 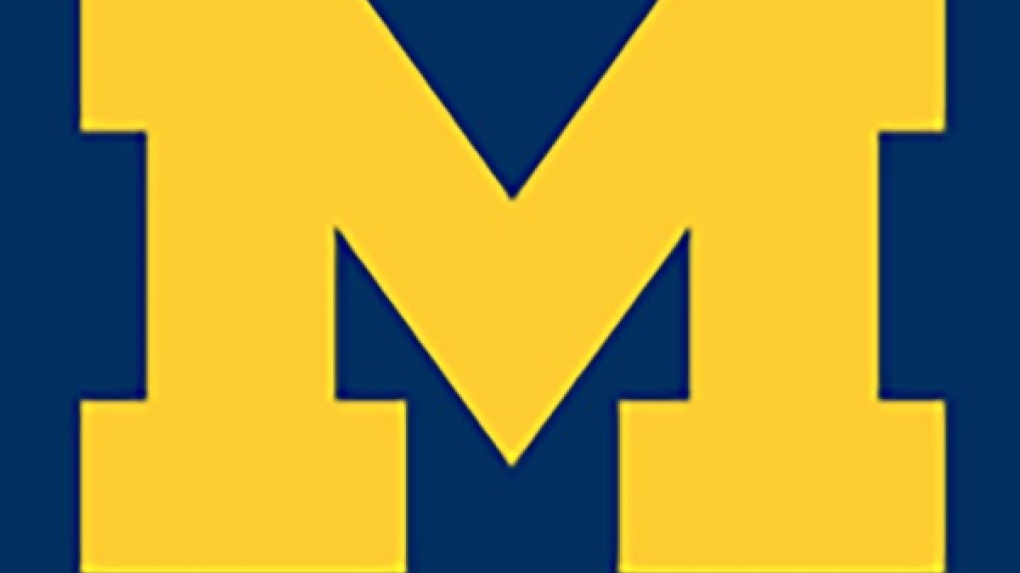 DETROIT -- Students at the University of Michigan were ordered Tuesday to stay in place for two weeks after a surge of coronavirus cases driven by social gatherings on and off campus.

More than 1,000 students have been infected since the start of fall term, despite limits on gatherings and classes that are mostly held online. Cases related to U-M represent 61% of total county cases, compared to just 2 per cent in August, Loveluck said.

The order lasts until 7 a.m. on Nov. 3, Election Day. A similar order was made in September at Grand Valley State University in Ottawa County.

The restrictions coincide with the delayed start of the Big Ten football season. Michigan plays Minnesota on Saturday and Michigan State on Oct. 31, although fans can’t attend home games.

In response to the order, university President Mark Schlissel said even more undergraduate classes will shift to remote instruction. Students who want to leave campus housing for the balance of the term could receive a refund or credit.

“Once a student returns home, for safety reasons they will need to remain home,” Schlissel said.

At the state Capitol, House Republicans meanwhile announced a plan to give county health departments more power to craft a response to the coronavirus instead of relying solely on orders from the state health agency, especially if cases aren’t running high.

The benchmarks include less than 55 new cases per 1 million residents over 14 days and a positive test rate under 5% for the same period, excluding jails and prisons. There are other conditions, too.

State Rep. Sarah Lightner said many people in her Jackson County district want clarification about the decisions that are being made.

“They deserve to have a voice in determining the COVID-19 responses that are in place in their own communities,” Lightner said.

The GOP plan comes nearly three weeks after the state Supreme Court threw out orders by Democratic Gov. Gretchen Whitmer. The court said her orders were pinned to a law that was unconstitutional. The governor has rolled out many of the same orders under different laws, especially mask requirements and caps on indoor and outdoor gatherings.