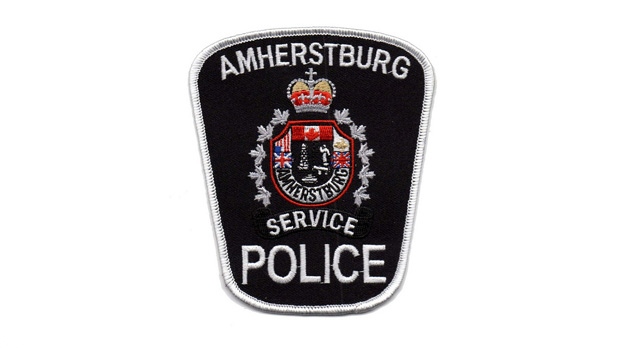 Amherstburg police have charged two Windsor men after an alleged road rage incident where bear spray was dispensed in to a vehicle.

Police were called about two motorcycles and a third vehicle on Front Road North on May 11 at 9:20 a.m.

During the incident, police say one of the motorcycles pulled alongside the vehicle and sprayed what appeared to be bear spray at the vehicle.

A description of the motorcycles and their operators were provided to police.

A can of bear spray was also visible in one of the motorcycles.

The area was then searched and a short time later, the operators were located and arrested in the 400 block of Sandwich Street South.

In addition to the bear spray, a pellet rifle with a sawed-off barrel was also discovered on one of the motorcycles.

Kris Middleton, 30, of Windsor is charged with possession of property obtained by crime under $5000, failing to comply with probation order, possession of a firearm.

James Burleigh, 34, of Windsor is charged with possession of property obtained by crime under $5000 and assault with a weapon.

If anyone may have information relevant to the investigation, you are encouraged to contact police at 519-736-3622, or Crime Stoppers anonymously at 519-258- 8477 (TIPS) or online at www.catchcrooks.com.