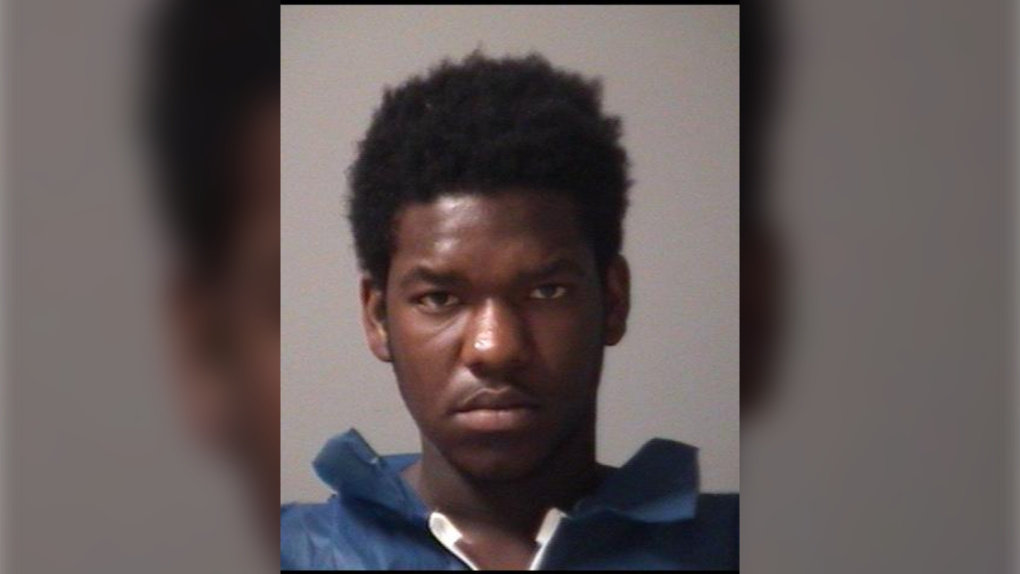 Two people sustained gunshot wounds in the incident on Harvey Street in Chatham on Jan. 26.

Through investigation, multiple suspects were identified. Three of the five suspects have been arrested and charged.

Police continue their efforts in locating 19-year-old Terry St. Hill and a 17-year-old youth. Both are wanted for three counts of attempt murder.

Officers believe they have ties to communities outside of Chatham-Kent. If you know their whereabouts, please call 911 immediately.

The incident remains an active investigation. Anyone with information is asked to contact Constable Cole Abbott at colea@chatham-kent.ca or 519-380-6024. Anonymous callers may call Crime Stoppers at 1-800-222-TIPS (8477) and may be eligible for a cash reward.