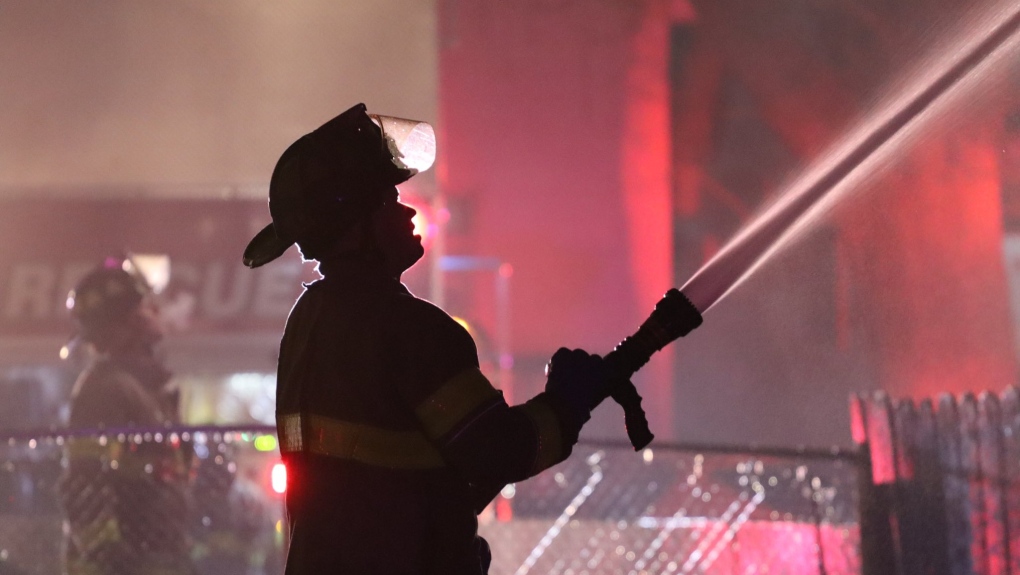 Emergency crews were called to the 700 block of University Avenue east around 8:30 p.m.

Investigator say  the smoking material was placed in a recycle box, caught fire and spread to house.

As a result of the house fire, one person is homeless.

There are no injuries to report and damage is estimated at $90,000.

Meantime, a Windsor Ont., police arson investigation is underway after officials say a fire was intentionally set in the 11-thousand, 8-hundred block of Rockland street.

Officials say it started in the rear yard where the fence, deck and hot tub caught fire.