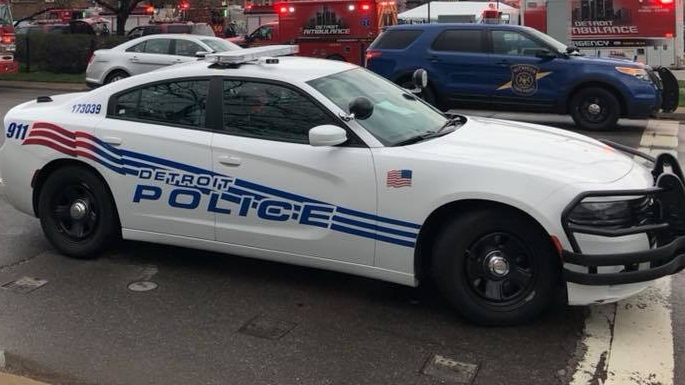 DETROIT _ Two Detroit police officers have been suspended amid an investigation into racist comments and social media posts about a traffic stop.

Officer Gary Steele and an unidentified officer stopped 23-year-old Ariel Moore for driving with an expired license plate last week. They seized the vehicle, leaving Moore to walk a block home in the cold and dark.

Police Chief James Craig said Monday the officers have been suspended with pay. Craig earlier demoted Steele from corporal and apologized to Moore.

The department didn't immediately respond to a message Tuesday asking whether Steele would comment or had an attorney.