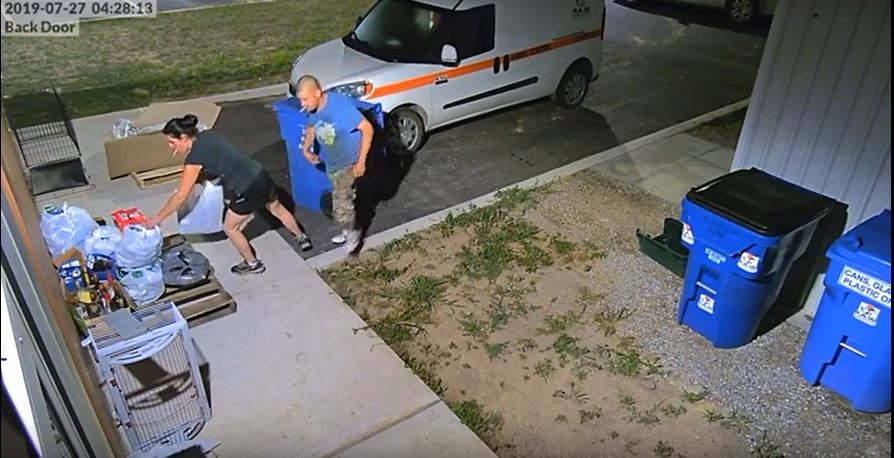 Two people have been charged with theft after an animal rescue operation posted a video of two suspected thieves allegedly stealing bottle donations.

The Chatham-Kent Police Service reports on Saturday, a man and a woman were seen taking a blue recycling bin from the Car and Dog Wash on Park Avenue East in Chatham.

Police say the pair then walked over to the Pet and Wildlife Rescue building and entered the locked compound.

The pair is seen on security camera video filling blue bins with empty cans and bottles valued at a total of $600.

Pet and Wildlife Rescue says it is ending its bottle drive fundraising campaigns, which have raised money to support veterinary care the rescue provides, due to repeated thefts.

David Valiquette, 34, of Chatham and Krystal Pilon, 30, of Chatham are each charged with theft under $5,000 and being in possession of property obtained by crime.

The accused have been released and are due back in court on August 20.