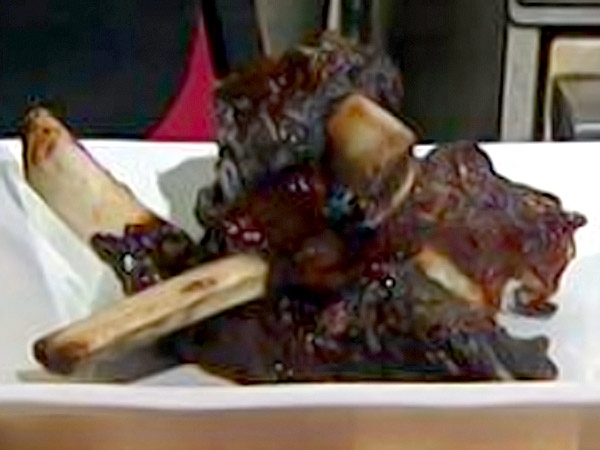 Tunnel Barbeque might open locations in the United States.

The CEO of Inner-Seasonings International, which holds the TBQ trademark has entered into a six-month partnership with a Bloomfield-based restaurant.

She says the owner Zack Sklar wanted a similar agreement to the one Ventrella struck last year with Armando's.

However, Sklar wants to go a step further and set-up TBQ locations which would cover Michigan, Ohio and Indiana.

Ventrella says both sides will evaluate the venture early next year, but so far the response at Beau's has been favourable.