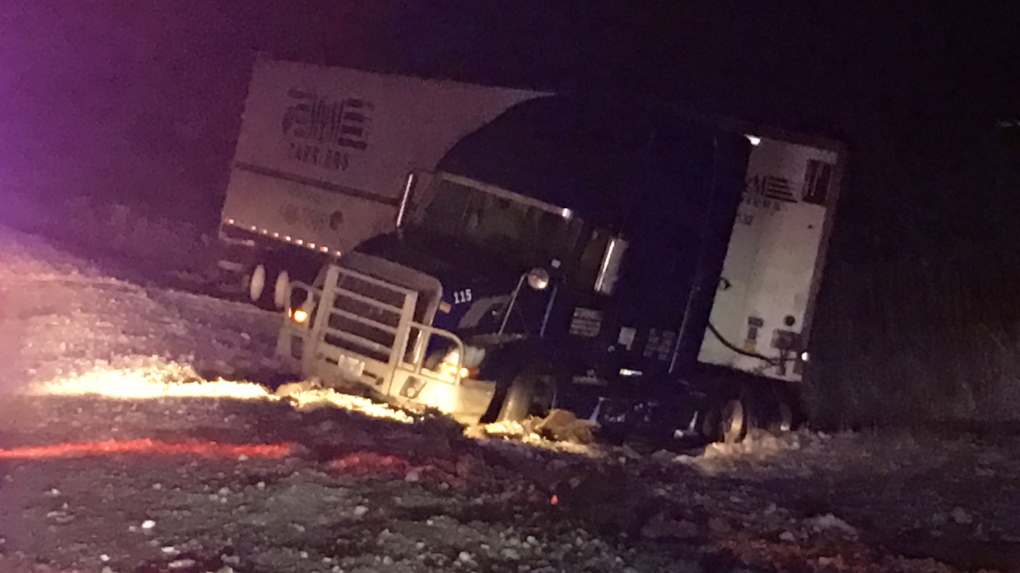 A 51-year-old driver has been charged after police say he lost control and his tractor trailer jackknifed on Highway 401 in Chatham-Kent.

Chatham-Kent OPP responded to the crash on the 401 near Victoria Road on Thursday around 7:30 p.m.

As a result, the driver from Highgate, Ont., was charged with careless driving, contrary to the Highway Traffic Act.