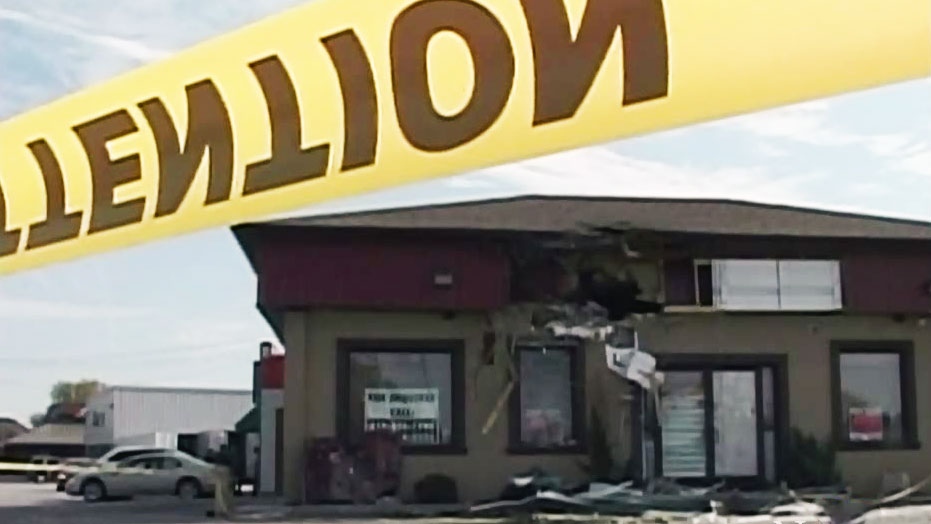 A trial date has been set for a Leamington man who is charged with first degree murder after a bizarre car crash in 2012.

On Oct. 21, 2012, a pickup truck driven by now Andrew Cowan hit a flowerbed in Leamington and went airborne, striking the roof of a building.

Cowan and his passenger, 53-year-old Edward Witt, were both injured and taken to hospital. One week later, Witt died.

Two years after the crash, after what police describe as a lengthy and exhaustive investigation, OPP arrested and charged Cowan with first degree murder.

Six weeks have been set aside for the trail, which is scheduled to begin on July 31 at Windsor's Superior Court.