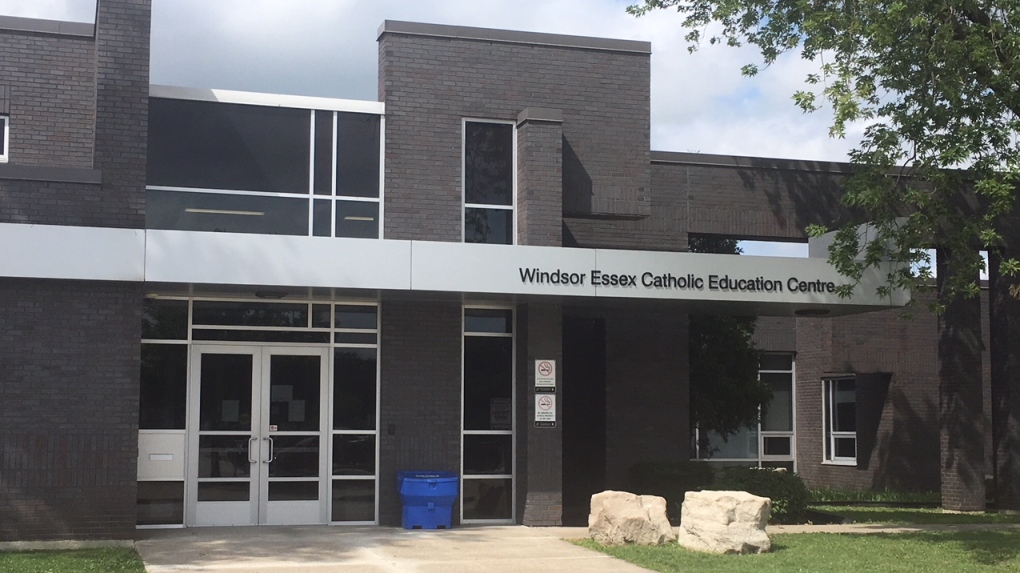 WINDSOR, ONT. -- A high school student is speaking out about trans students chosen names and gender markers in the school system.

Damien Crowe would like to graduate under his chosen name, and not given name.

“So all we need now is for you to agree with fixing these issues,” says Crowe.

He also sent a letter to the Ministry of Education.

Crowe started an online petition when he realized the school does not have policies that consider trans and non-binary students.

“Give the transgender and nonconforming students of the Windsor-Essex Catholic District School Board the proper support that they need to flourish and feel safe in school,” says Crowe.

The school board says administration is preparing a guideline to address the number of concerns Crowe has raised.

It’s expected to be shared with trustees while looking for implementation in the upcoming school year.