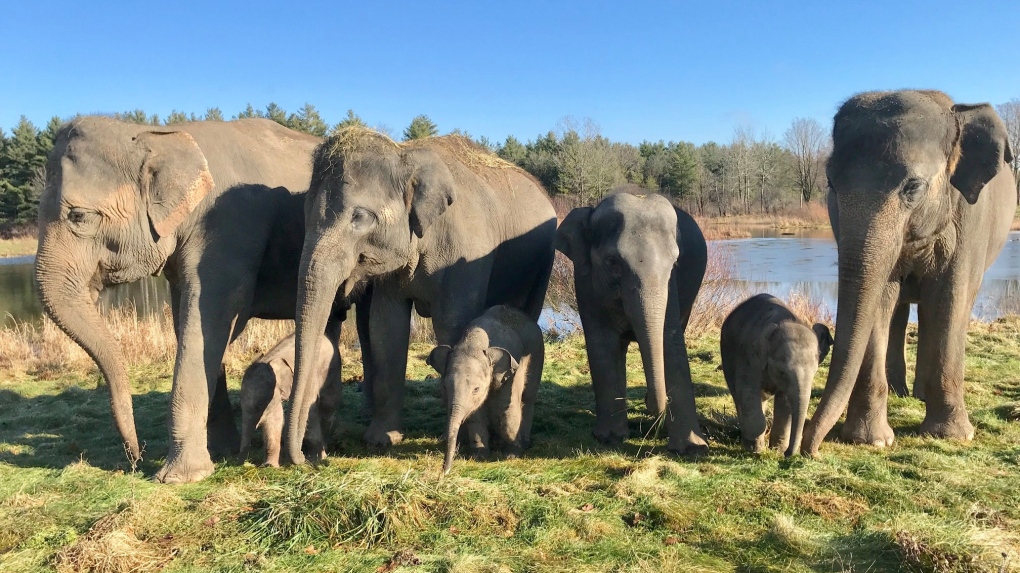 CAMBRIDGE, Ont. - Police say an animal trainer at African Lion Safari is hurt after being attacked by an elephant.

Hamilton police say they were called to the wildlife park in Cambridge, Ont., around 2:10 p.m. on Friday.

They say the trainer has been airlifted to hospital and the Ministry of Labour has been alerted.

The Ornge air ambulance service says it took a man in his 30s to Hamilton General Hospital.

A spokesman for the service says the man has serious injuries.

No other details have been released.