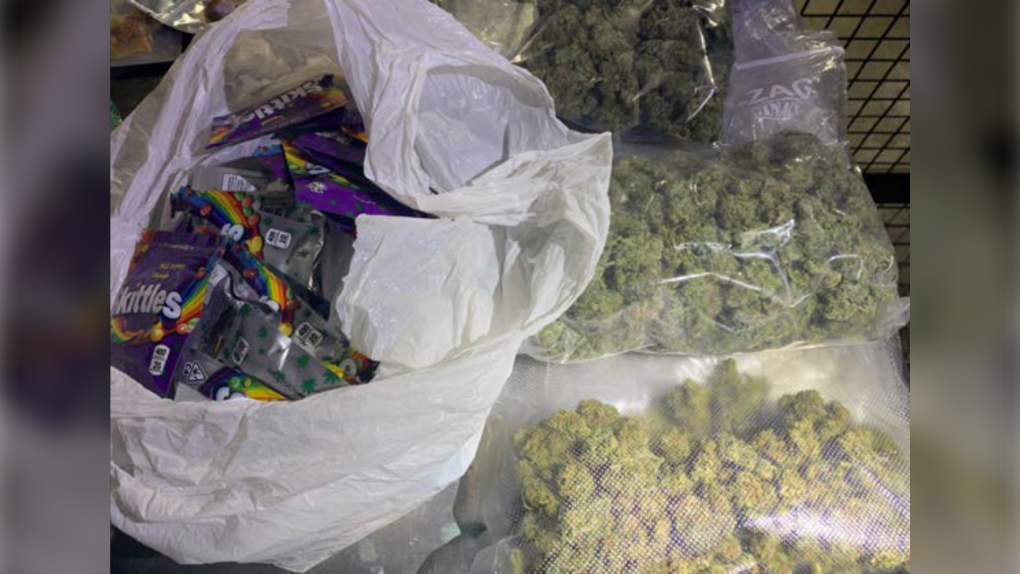 Leamington OPP officers were on general patrol Feb. 2 at around 11:50 p.m. when they conducted the traffic stop. Police say officers spoke with the driver and passenger and found “evidence of an offence under the Cannabis Act.”

Police say officers discovered several separately packaged items, including cannabis and cannabis derivatives, and edibles and shatter when searching the vehicle. Police also seized a scale, packaging material and a quantity of cash.

The 18-year-olds are facing multiple charges including possessing cannabis for the purpose of selling, have care and control of a vehicle with cannabis readily available, possession of cocaine for the purpose of trafficking, obstructing a peace officer and a highway traffic act charge.

Both teens are schedule to appear in the Ontario Court of Justice in Leamington next month.