Town of Amherstburg comments on police presence at municipal properties

Town of Amherstburg comments on police presence at municipal properties 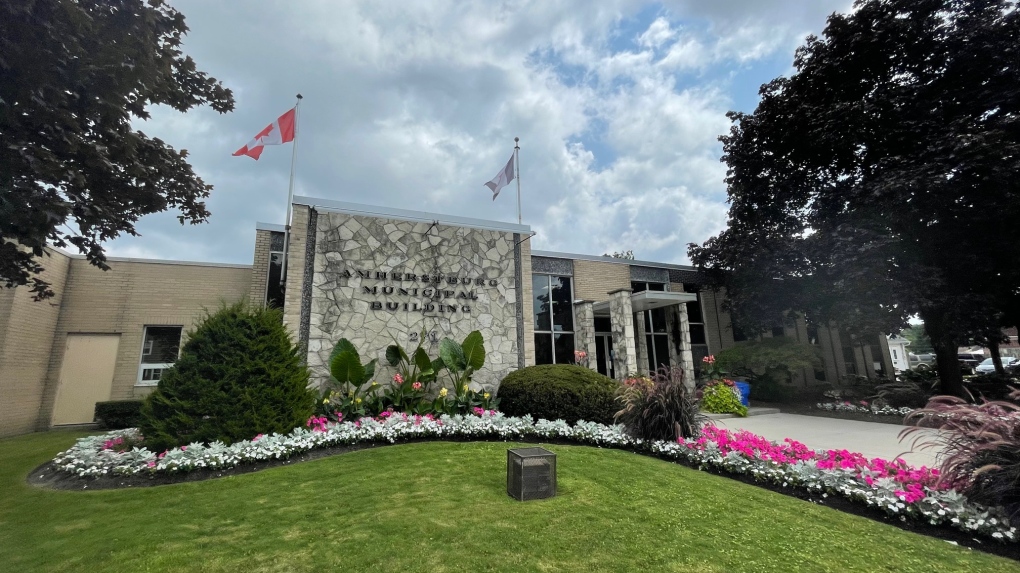 The Town of Amherstburg has issued a statement after the police attended some town properties on Monday.

While details about the incident were not released, Mayor Aldo DiCarlo said, “I want to be very clear that their attendance had nothing to do with any criminal activities on the part of any town employees. Any affected staff remain employed with the town.”

Windsor police confirmed their presence, but police nor the town are naming any of those involved.

The statement said town officials are currently reviewing some issues that were brought to their attention.

In staff members’ absence, in house legal counsel for the town Susan Hirota has assumed the duties of Chief Administrative Officer, bringing into question the status of John Miceli who has been in the role since 2014.

At this time the reason for police involvement or what is being investigated remains unclear.

Calls and emails to Miceli have gone unreturned with the phone and email appearing to be inactive.