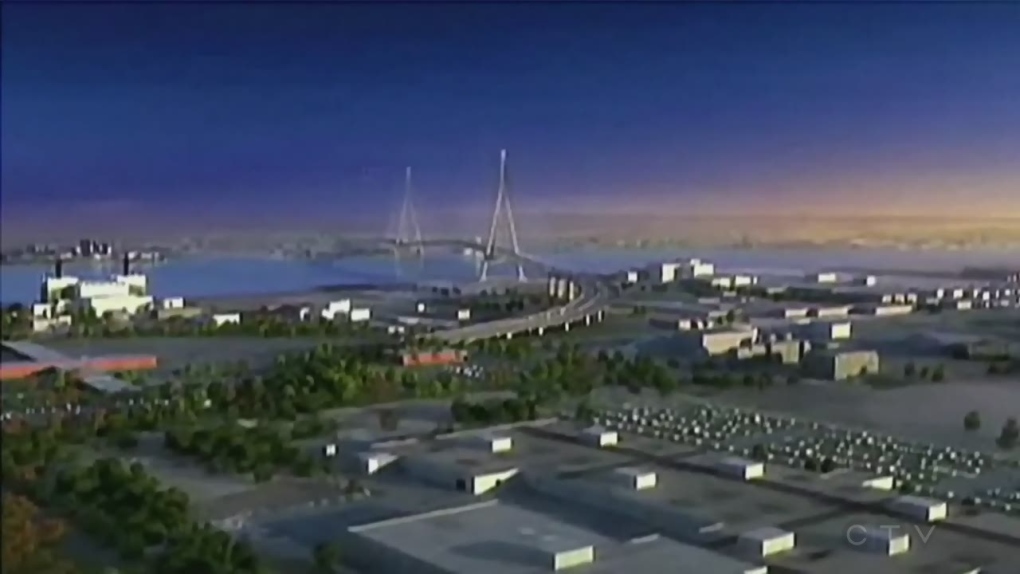 A senator from Prince Edward Island is questioning why tolls will be charged on the Gordie Howe International Bridge and the PEI confederation span, but not on a Montreal bridge.

Percy Downe says all three projects are owned by the federal government.

However, no toll is planned for a $4-billion span to replace the Champlain Bridge in Montreal and it has Downe asking why.

Prime Minister Justin Trudeau has stated that the Champlain Bridge is a replacement bridge. The bridge was opened on June 28, 1962 without an official ceremony. Since its opening in 1962, it was a toll bridge; the toll was abolished on May 4, 1990.

While no amount has been given, officials for the Gordie Howe Bridge in Windsor hope to repay the $4.8-billion cost using tolls.

Downe is upset because islanders will have to continue to a pay a nearly $47 toll to drive between PEI and the mainland as the confederation bridge costs nearly one billion to build.