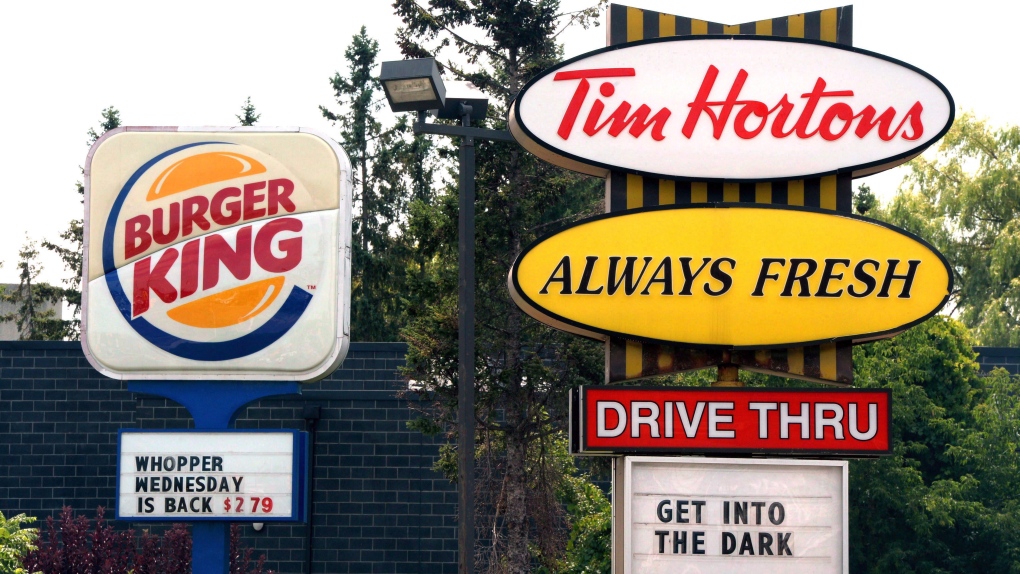 The parent company of Tim Hortons plans to grow its three fast-food chains to more than 40,000 locations around the world over the next eight to 10 years.

"Forty thousand restaurants worldwide will put us amongst the largest restaurant companies in the world," said CEO Jose Cil at the company's first investor day in New York on Wednesday.

"If you ask us, we're still in the early days of this exciting growth journey," he said.

The goal requires RBI to add about 1,400 restaurants annually for the next decade, said chief operating officer Josh Kobza, and it opened over 1,300 new locations in each 2017 and 2018 -- mostly Burger King stores.

The company says it is opening the equivalent of a new restaurant every seven hours.

For Tim Hortons, it sees China as a good opportunity for growth. The company opened its first shop in China in February and has since opened three more along with its master franchisee partner. It plans to open more than 1,500 coffee shops in the country over 10 years.

"It's a huge consumer market where per capita coffee consumption is growing about 15 per cent a year," Tim Hortons president Alex Macedo said.

In addition to its growth plans, the company also announced it is jumping on the plant-based protein trend.

Tim Hortons started a pilot Wednesday with select locations offering the Beyond Meat plant-based breakfast sausage patty in three new menu items -- a breakfast sandwich, a wrap and a vegan sandwich. It hopes to roll out the products nationally by the end of the summer, depending on the results of the pilot.

The company piloted the Impossible burger, another plant-based offering, at some U.S. Burger King locations and plans to expand the Impossible Whopper offering nationally.

The new options comes as restaurants across the industry look to increase their plant-based protein options.

Last week, Recipe Unlimited Corp. announced it would launch a plant-based burger from Beyond Meat competitor Lightlife Foods in June. The Lightlife burger will be available at 70 Kelsey's Original Roadhouse locations starting June 3.